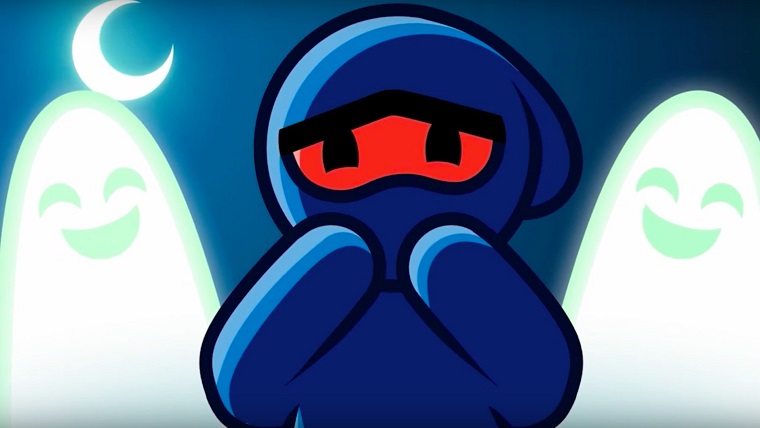 10 Second Ninja X is set to launch later this month, but before that happens people everywhere have a chance to reduce the game’s launch price. This will be through a new 5-level demo that the developer has released, with participation in it directly impacting the game’s price.

How it woks is that earning stars within the demo will decrease the full game’s price. Each star will only drop the price by 0.0008%, but if everyone manages to collect 50,000 stars then the price will be dropped by the maximum-possible 40%. The regular price is $9.99, meaning that there’s the potential to drop the price down to $5.99.

“10 Second Ninja X may look like a straightforward action platformer, but it’s so much more than that. Achieving three stars on any level is a challenge – so we wanted to reward those who gain stars in the demo by offering a real, financial reward. With 15 stars available in the demo, we only need 3334 players to demonstrate total mastery. We have every faith that the challenge will be met.”

You can check out the current total of stars collected so far by clicking right here. 10 Second Ninja X is set to launch for PlayStation 4, Xbox One and PC on July 19th.