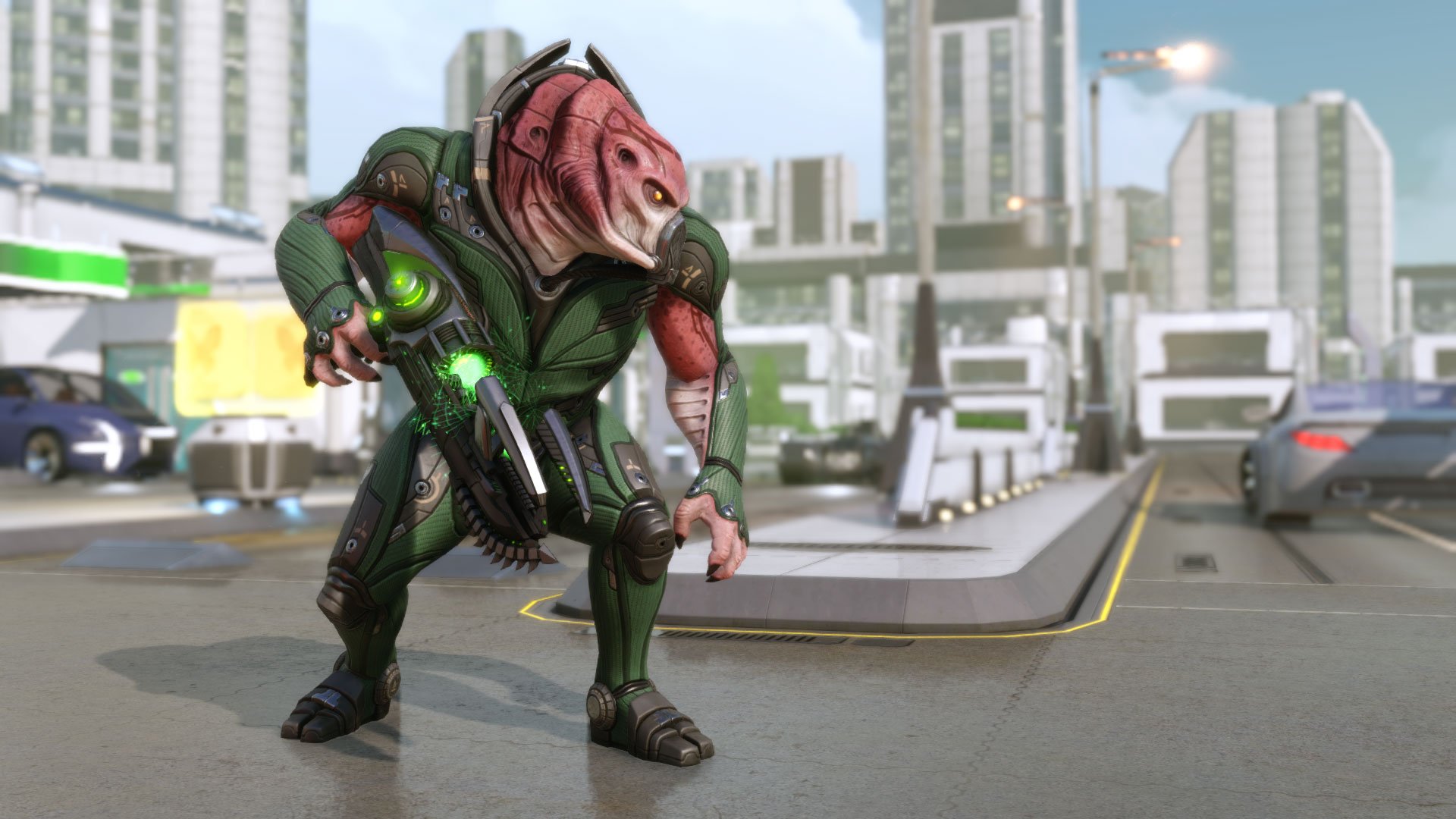 XCOM 2 fans have been eagerly awaiting the release of the upcoming sequel and now the developers over at Firaxis Games have shown off new Mutons that players will be fighting against in the upcoming game.

Mutons are genetically engineered aliens that have utilized human DNA to create improved versions of themselves. This has caused the Mutons to be deadlier in XCOM 2. Firaxis and 2K announced the next-generation of Mutons on the official XCOM page. Mutons are able to supress their enemies which affects their aim as well as the ability to deal a reaction shot to supressed foes deciding to move. They still maintain an alien grenade and their brute force means for devastating melee attacks. Mutons also have the ability to ignore melee damage and counter with their own, this coupled with their pre-existing ability to counterattack enemies makes them a devastating force at close range and from afar.

Mutons are just one of the many enemies fans will take on in XCOM 2. Previously Firaxis have showed off the improved Sectoid that players will come across early in the game. They have the ability to utilize their mind controlling psyonic abilities to disorient soldiers.

XCOM 2 is set to release this November on PC from Firaxis Games.