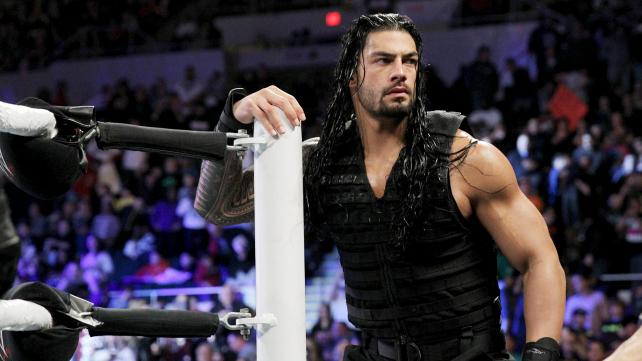 2K Games is currently thinking of porting WWE 2K16 to as many platforms as possible. This could mean the game is coming to the PC.

2K Brand Manager, Bryce Yang, was recently interviewed by Figure Four Online. You have to pay a subscription to listen to the whole interview, but Power Up Gaming thankfully pulled out an excerpt from it.

Yang said that they would ideally want to put out their games on “many different systems for as many different people” as possible. He gave a possible reason why we haven’t seen WWE 2K15 on PC yet. The main barrier going against them is that they are “working against deadlines” so they cannot put out the game on more systems. They’re hoping to reevaluate this in the future.

Yang gave an example that the NBA 2K franchise is on consoles as well as on PC too. He said this is something 2K is currently looking at, which may hint the company wants WWE 2K16 to be ported over to the PC.

There were many rumors that WWE 2K15 would come out to PC, but it looks like 2K didn’t have time to do it. If they are able to manage their time better this year, they could be able to port WWE 2K16 to PC.

WWE Raw was the last major WWE game to be officially out for the PC. That game came out way back in 2002…