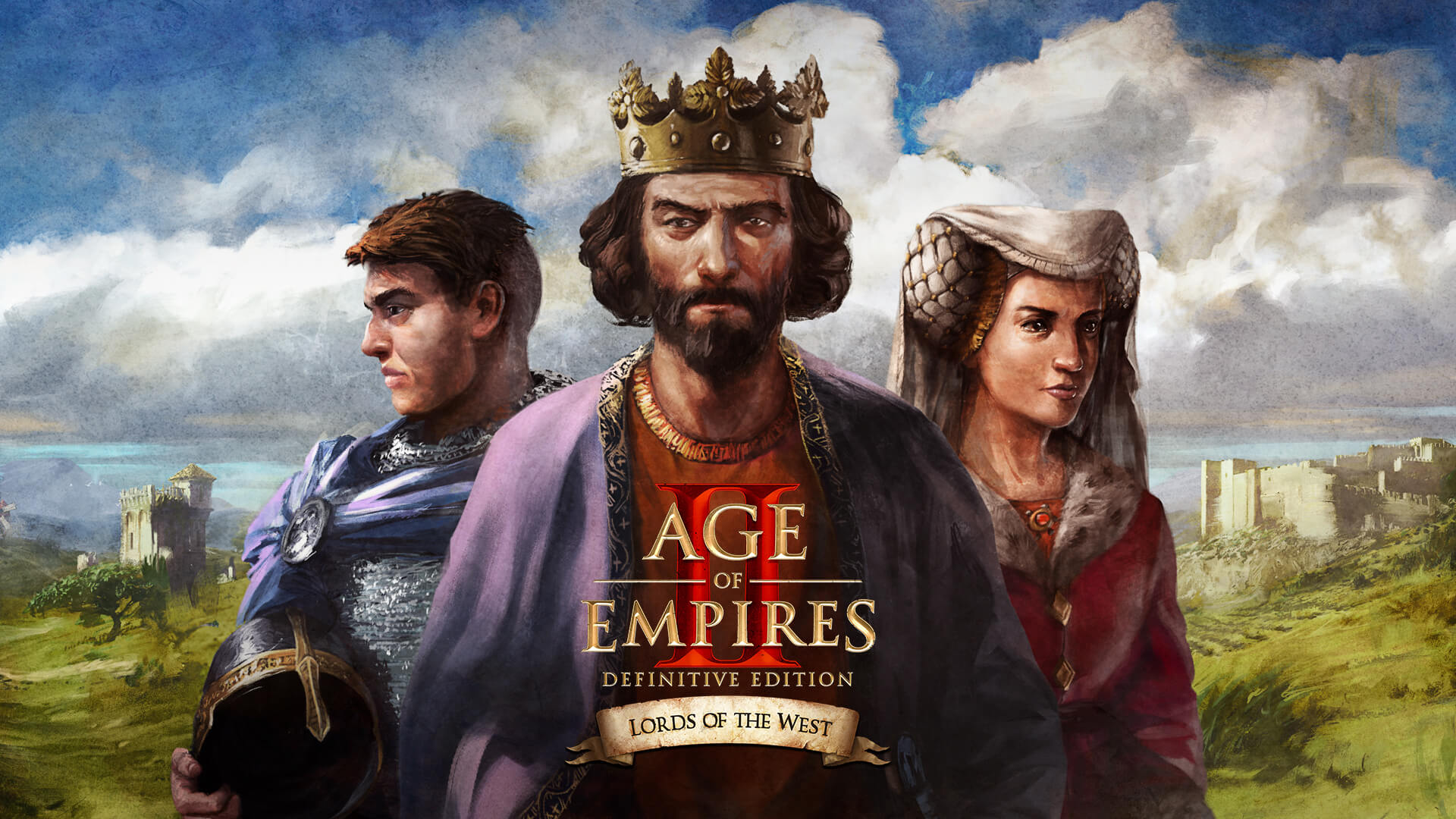 Avid real-time strategy fans have, for years, gravitated towards the most popular RTS titles they can find. From the alternate history of Iron Harvest to the endless satisfaction of Starcraft II, there’s been a wide array of titles depending on your tastes. For those who appreciate something a little more old school, the Age of Empires series serves well to satisfy that itch. The second game in the series, Age of Empires II: Definitive Edition, is about to get a whole lot better. Today, the teams behind the title are excited to unveil the Lords of the West expansion! It’s now available for $9.99 on the Microsoft Store, or one dollar cheaper through Xbox Game Pass for PC.

Lords of the West brings plenty of fresh content, including two brand-new civilizations. The first of these is the Burgundians, looking to become the true rulers of Western Europe. For military power, the Burgundians dish out the Coustillier, a powerful trooper with a particularly shocking special attack. On the other hand, you have the Sicilians, looking to introduce plenty of culture and martial spirit into Age of Empires II. The special unit on this front is the Serjeant, a powerful unit looking to bring a formidable defense to the battlefield.

The two civilizations aren’t all though, as Lords of the West brings along three fresh campaigns for your enjoyment. If reclaiming a shattered England and bringing it to an age of prosperity sounds like your kind of thing, the Edward Longshanks campaign may be your thing. Perhaps you’d instead like to try your hands at The Grand Dukes of the West campaign, seeing you vie for a seat of power amidst a brewing power struggle. If neither of those is your forte, then maybe The Hautevilles will tickle your fancy. This campaign sees descendants of the legendary Robert de Hauteville through their royal adventures in different parts of Europe.

With all this content, there’s bound to be something to further your experience with Age of Empires II. If you’d like to grab the Lords of the West expansion for yourself, you can check out the official store page. What will you be looking to try out first? Let us know in the comments below!

Age of Empires II: Definitive Edition is available on PC and Xbox One.