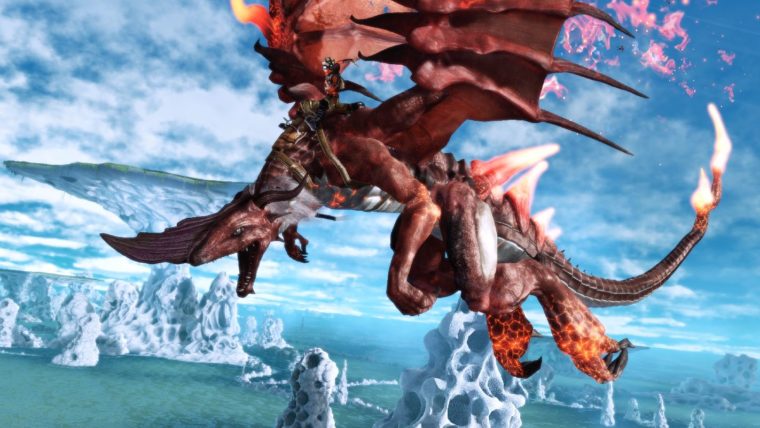 Amazon and Sony have had a strong relationship for quite a while, with the online storefront selling digital PS3 and PS4 games through a special area of the site. While Microsoft doesn’t seem to be moving to that level of integration, they have taken the first steps toward it with Amazon now offering select digital Xbox 360 and Xbox One titles.

IGN spotted the first listings, which include Xbox One titles Max: The Curse of Brotherhood and Crimson Dragon along with Xbox 360 games Dust: An Elysian Tail, State of Decay, Toy Soldiers: Cold War, and Banjo-Kazooie. Purchasing any of the games through Amazon will get you a download code which can then be entered into the Xbox Game Store to begin downloading the game. Prices are pretty standard, ranging from $14.99 to $19.99. Currently the sales are only valid for customers in the US.

This might not totally reshape the gaming world, but it is always nice to have another option when buying your games. Prices may vary, allowing you to save some money by buying off of Amazon. Also, if you have an Amazon credit card you will save a lot by buying all of your digital games on there and earning points. It also gives you somewhere online to purchase digital Xbox titles other than directly through the Xbox store if you were to need that for some reason.