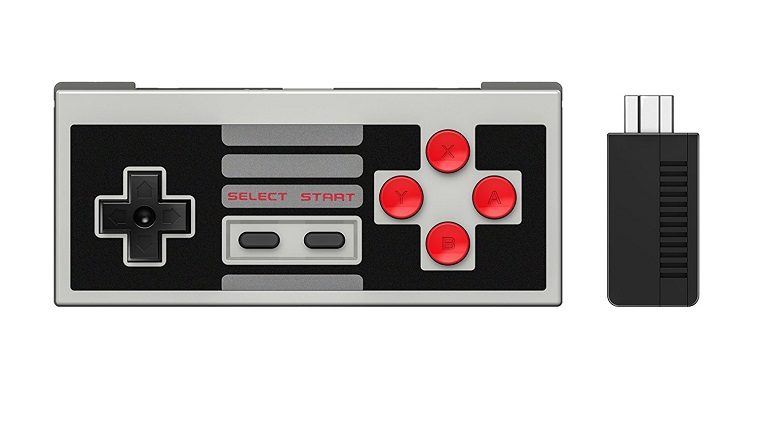 People that have been lucky enough to buy the NES Classic know how short the wire of the controller can be. Amazon has now listed a wireless alternative that you can buy.

This product is called the 8Bitdo NES30 Classic Edition Set and it allows you to use a wireless controller for the console. It has a suggested price of $39.99 and is out on December 16th, 2016.

The NES Classic went on sale back in November, but sadly Nintendo did not stock a lot of units. Many retail stores are sold out and more stock may not arrive until 2017.

If you are planning to buy the classic console, keep in mind that this controller exists. The controller that’s included in the console itself is responsive, but the short wire is its biggest criticism.