Team Red is tired of Intel's dominance in the mobile space. 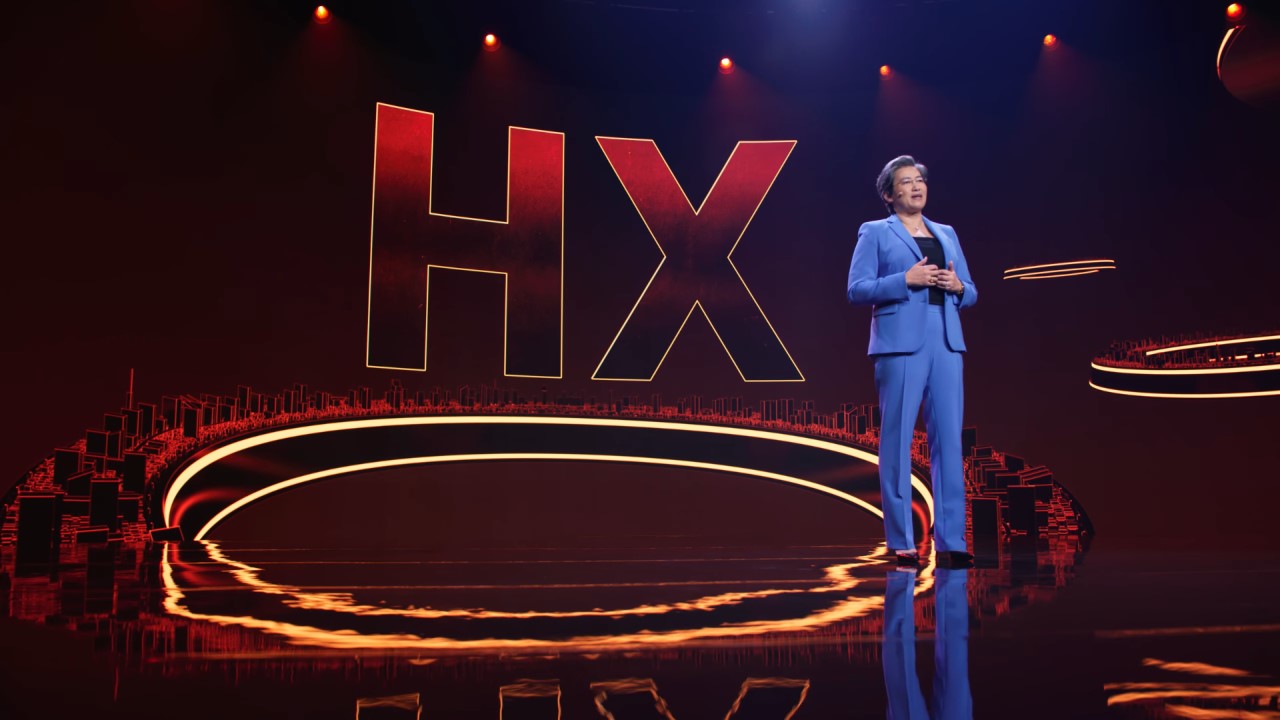 CES is in full digital swing, and AMD decided it was as good a time as any to announce their upcoming 5900HX and 5980HX mobile CPUs. For all the work AMD has accomplished in the desktop CPU space they’ve been slowly clawing their way back into the mobile scene, which has largely been dominated by Intel on laptops. If AMD’s 5900HX and 5980HX live up to expectations then Team Red may have yet another upset in store for Team Blue.

The 5900HX and 5980HX from AMD are desktop-grade CPUs for laptop gaming.

During their CES keynote address, CEO Dr. Lisa Su revealed AMD didn’t have just their usual run of low-power mobile CPUs to show off. While the 5800U looks impressive within its weight-class, the punchier new Ryzen 9 HX line of CPUs are poised to dominate the mobile laptop landscape (at least until Intel’s 11th generation Tiger Lake chips come out).

The 5900HX and 5980HX use the same Zen 3 architecture as their bigger desktop siblings. More impressive is their ability to be overclocked, and the chips “raise the thermal ratings for sustained performance.” Translation: this new Ryzen 9 HX CPUs can be pushed harder and run longer than most of their contemporaries. Both the Ryzen 9 5900 HX and Ryzen 9 5980HX are 8-core, 16-thread CPUs, which is a beastly core and thread-count for laptop chips. Each has a 45W+ TDP, though the 5900HX only boosts up to 4.6GHz as compared to the 5989HX, which can hit 4.8GHz. Those are still some incredibly impressive clock speeds for a mobile CPU. 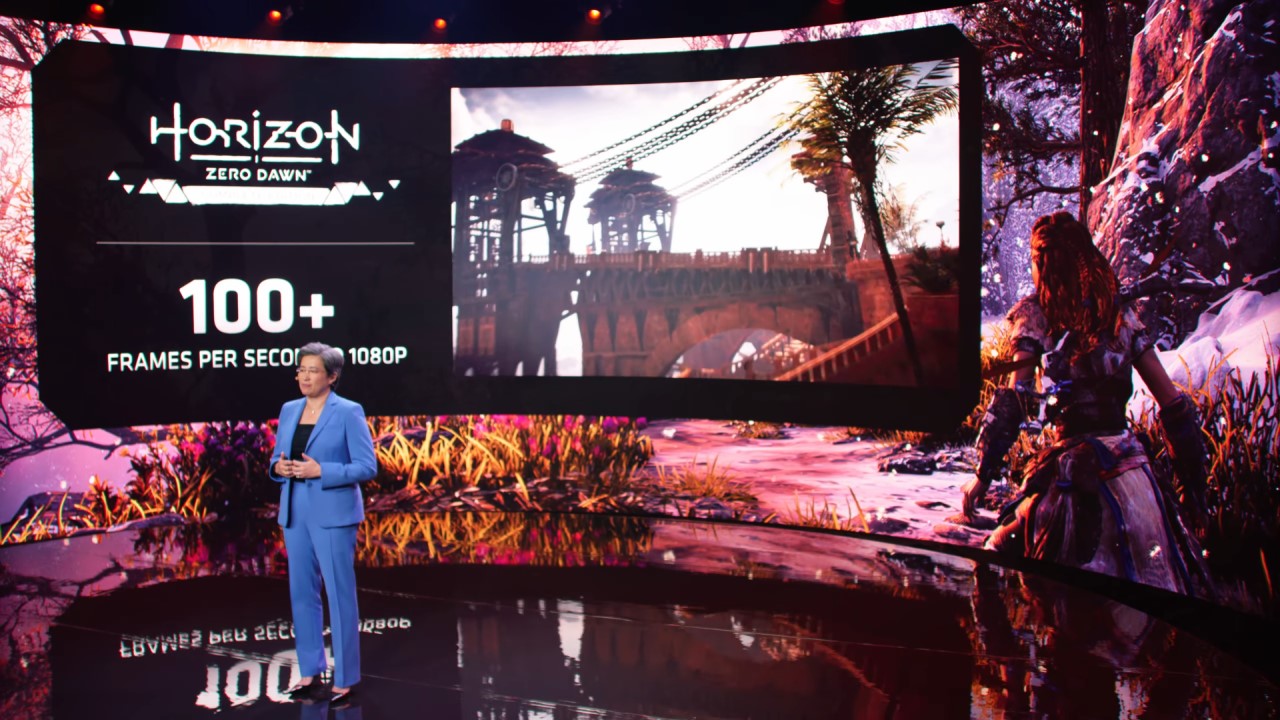 AMD demoed the chips’ performance by running Horizon Zero Dawn at 1080p with the game’s “high” preset, and they were able to crack over 100+ frame-per-second. More astounding was how the CPU wasn’t the source of the bottleneck at this resolution, which it typically is. We have no idea what GPU was in use (likely one of AMD’s RDNA-2 chips), yet that remains no small feat. To further drive their point home, Dr. Lisa Su showed off a graph that demonstrated the new Ryzen 9 5900HX outperforming Intel’s i9-10980HK by 13% in single-thread performance, and by 35% overall. It’s important to note these are internal numbers, so it’s worth waiting on real-world benchmarking and results. If those numbers hold up, however, then AMD is about to deliver some weapons-grade CPU power to laptop gamers.

AMD claimed we’ll see the new Ryzen 5000 mobile CPUs hopefully by the end of February, which is when Nvidia’s own mobile RTX 30-series chips should dominate the laptop market. Honestly, I can’t wait to see how a laptop with either the 5900HX or 59080HX performs with a Nvidia RTX 30-series GPU installed. Much as I love my desktop I do travel frequently, so I like having a gaming laptop on hand for leisure and work. It’s starting to look like I may be in the market for a new one if both Team Red and Team Green deliver on their promises.