Analysts already down on Nintendo’s Wii U 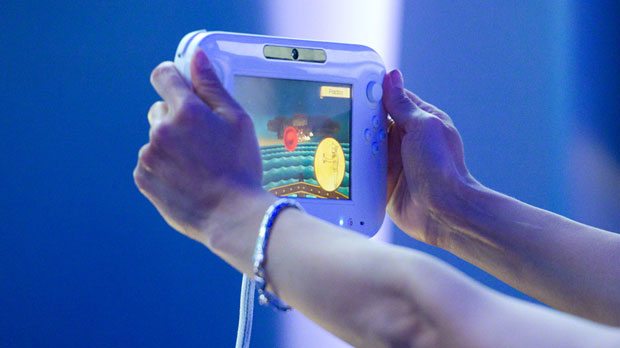 We’ve yet to see Nintendo’s Wii U in its finished form, but that’s not stopping analysts from discounting the console before it even arrives.  According to Piper Jaffray’s Andrew Connor, the Wii U will sell only 35% of the amount of the Wii during its first 14 months on the market.  In his recent analysis, Connor predicts that the Wii U will face lower sales because a) the console has “disappointing hardware specs” and b) the Wii U will face significant competition from social and mobile games.

It was recently announced at a Nintendo investor meeting that the company would not be revealing the price of the console this June.  Olson believe that the Wii U will launch in the fall, and the price will be at least $299.  It will be priced significantly higher than the Xbox 360 and PS3, who are both rumored to be getting a price cut at E3.  Will gamers buy into Nintendo’s next gaming innovation with the Wii U’s tablet controller?  We’ll have to wait and see.

Developers have gone on the record to talk about the Wii U, and from what we’ve gathered, the console will likely be at least as powerful as the current generation offerings like the Xbox 360 and PlayStation 3.  The 95 million Wii owners out there will all see a significant jump from their current consoles specs to the new one.   It’ll likely come down to software.  There are quite a few third party game makers already working on Wii U titles, that should bolster Nintendo’s launch lineup, which hasn’t been revealed by the company as of yet.

Home / Game News / Analysts already down on Nintendo’s Wii U