An Apple Watch-Exclusive RPG Is Being Released By Square Enix 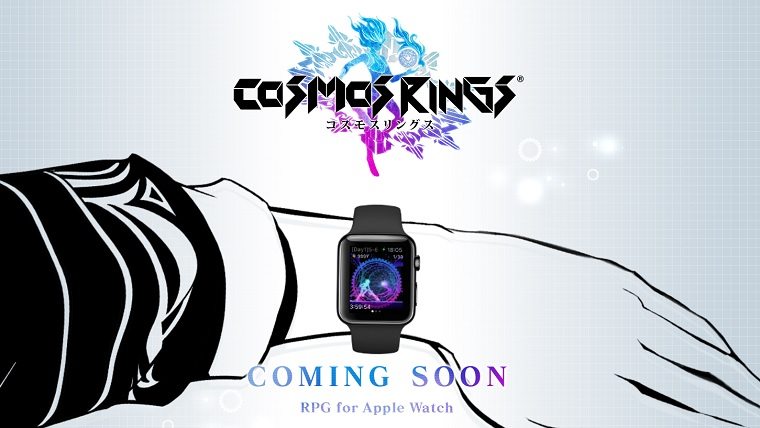 RPGs are typically games that are saved for home consoles, due to their larger scope and length. While the genre has been growing on mobile devices like smartphones and tablets, an RPG that Square Enix has in development right now is on one of the smallest devices you can get.

As for the people who are involved with the game, the biggest name is perhaps Yusuke Naora, who was the art director for Final Fantasy 7, 8, 10 and 15. The plot itself is a bit of a head-scratcher at this point, as players must bring back the Goddess of Time after the previously-halted time begins ticking again.

That’s all the information we have on the game for now, though more is expected to be coming very soon. Hopefully we’ll get some gameplay footage and more of an explanation on the story, as well as a concrete release date.