The latest news in the world of video games at Attack of the Fanboy
August 27th, 2017 by Jose Belmonte 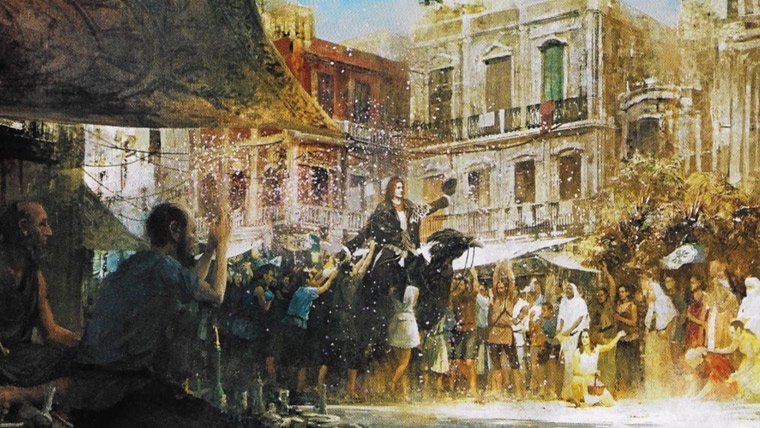 As part of a fan event celebrated in Kologne, Final Fantasy XV director Hajime Tabata had the chance to reveal a lot of information concerning future expansions of the game to the assistants. One of the most interesting topics was the recent online survey that Square Enix shared among fans with the objective of testing which themes would be more appealing to them. As Tabata confirmed, uncovering Ardyn’s backstory was the favourite option, although the director also weighed in on chances of getting additional content exploring the rest of subjects.

The team has clear that Ardyn is the character that the fans want to know more about, although that may be tricky to deliver: “It’s a lot of story, and telling a character’s story is always the most difficult and detailed part of a game. So, we don’t know yet whether we’ll make it another game, no dlc though, it would be a full game, or a movie, comic etc.”

Withouth entering in much spoilers from the game, the story of Ardyn goes back a long time before the events of Final Fantasy XV, and intertwines with the royal lineage of Lucis. So any project showcasing those events would portray a completely different world than the one in the main game.

Other topics that received attention from the survey were Lunafreya’s journey, which was the second most voted option, and the relation among the six deities that can be summoned in the game. On that topic, Tabata referenced the layout of the famous Pitioss Ruins dungeon, and how it was design as a mystery so fans could draw their own conclusions. It’s such a secretive subject that Tabata preferred to jump to another topic almost immediately, confirming that they have no plans to further explore that story.

Also, it seems like the multiplayer DLC Comrades will be the chance for players to explore the World of Ruin and check out the appearance of characters like Iris or the many locations in Eos.

If you want to check out Tabata’s answers, as well as to know more details on the event, visit the Tumblr page of FFXV fan osahirao, who assisted to the event.