Are PS Vita and 3DS Doomed? Analysts Think So 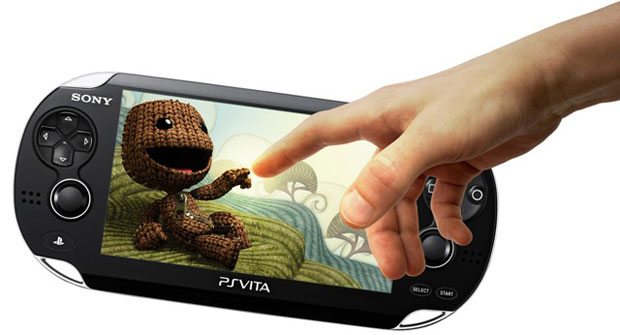 The Nintendo 3DS has already seen a troublesome launch, and with the PS Vita just a month away from release in Japan, some analysts believe that their fates are already sealed.  Pointing the finger at a general trend that has developed in recent years as the culprit behind traditional handhelds, and their decline in popularity.

According to mobile research firm, Flurry, iOS and Android devices are gobbling up marketshare at an alarming rate in the mobile gaming arena.  Research by the firm shows that iOS and Android devices have tripled their revenues in recent years, while former titans of the industry have receded.  But not only have their market shares fallen, they’re making less money from the space than ever before.

The research firm has had a poor outlook on Nintendo and Sony’s future in the handheld department, but 2011 evidence suggests that their problems are indeed intensifying.  Flurry isn’t the first analyst to go out on a limb to project doom and gloom for the handhelds.  A Japanese Equity Analyst also predicted this fall months ago, when Nintendo first revealed it’s launch problems and slashed the price of the Nintendo 3DS.