The latest news in the world of video games at Attack of the Fanboy
December 10th, 2016 by Dean James 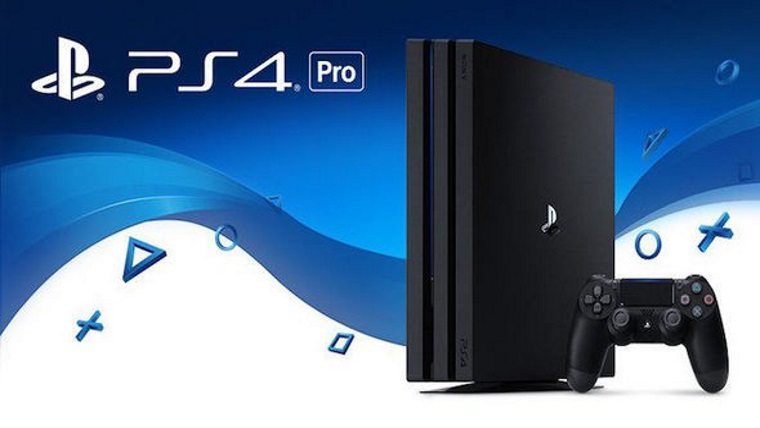 The PS4 Pro finally released last month after much talk and speculation throughout 2016, dating all the way back to when it was known as the PS4 Neo as a code name. There is no question that the PS4 Pro is an improvement power wise on the regular PS4 and one developer is giving the system a pretty expensive comparison.

The Xbox One Scorpio is still on the horizon and is looking to offer an even more advanced type of console than we’ve ever seen, and while the PS4 Pro isn’t going to be quite up to its level power wise, it’s still pretty powerful.

In an interview with WCCFTech, ARK: Survival Evolved Lead Programmer and Co-Founder Jeremy Stieglitz spoke about the PS4 Pro. When asked about what he thought of the PS4 Pro as a developer and if he was impressed with the hardware or not, he responded with the following:

“Very impressed with its performance, at a very reasonable price. We estimate it would cost at least $900 to build a similarly powerful PC, and that’s if you were custom-building it with extreme cost control. We estimate its raw GPU performance is similar to an NVIDIA 970, and along with CPU improvements and overall more memory, it’s a really high benchmark for console performance. Hats off to Sony for “crossing the Rubicon” of console hardware updates (bonus that it tends to improve performance in just about every existing title in the PlayStation 4 library)!”

For a developer that has worked very closely with the PS4 Pro on such a recent game as ARK: Survival Evolved, Stieglitz definitely knows what he’s talking about, so it’s pretty impressive to hear him compare the console in that way. Hopefully we’ll see the system take even more advantage of games now that it’s out and developers can develop with the console in mind from the start.