Assassin’s Creed Origins to Get “The Hidden Ones” Expansion

The latest news in the world of video games at Attack of the Fanboy
January 8th, 2018 by Dylan Siegler 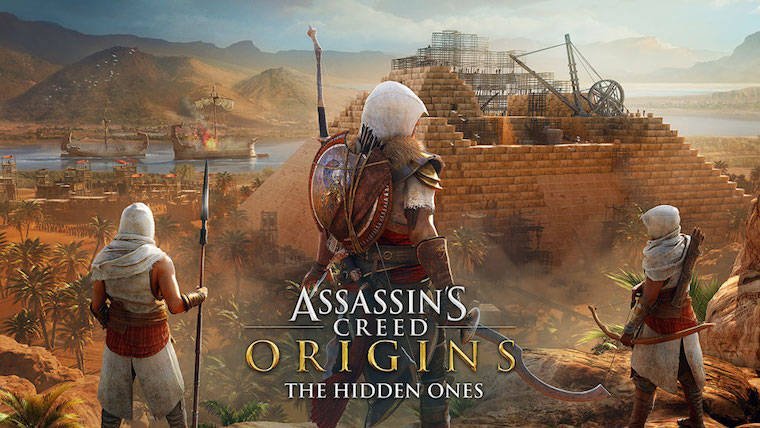 Ubisoft recently announced that “The Hidden Ones,” the first major expansion of last year’s Assassin’s Creed Origins, will be released sometime in January. This expansion will include a new area and story, alongside a number of other updates set to come out in January.

“The Hidden Ones” will include a new story involving a clash with Romans, set in a new area that expands the already large map in Assassin’s Creed Origins even more. This update will also increase the game’s level cap from 40 to 45. The exact release date of “The Hidden Ones” has yet to be announced. Season Pass owners will get this expansion for free, but it is not yet clear how much it will cost for those without Season Passes.

Along with “The Hidden Ones” expansion, the game will see an update in January that will allow players to sell outfits at shops and will allow usage of items from the Nightmare, First Civilization, Gladiator and Wacky packs. Players will also be able to fight Anubis and Sobek, from January 9-16 and January 23-30 respectively. Upcoming updates to the In-game Store and Ubisoft Club include the Almighty Pack on January 16 and For Honor Pack on January 30, as well as the Warden’s Oath Outfit coming to the Ubisoft Club on January 30.