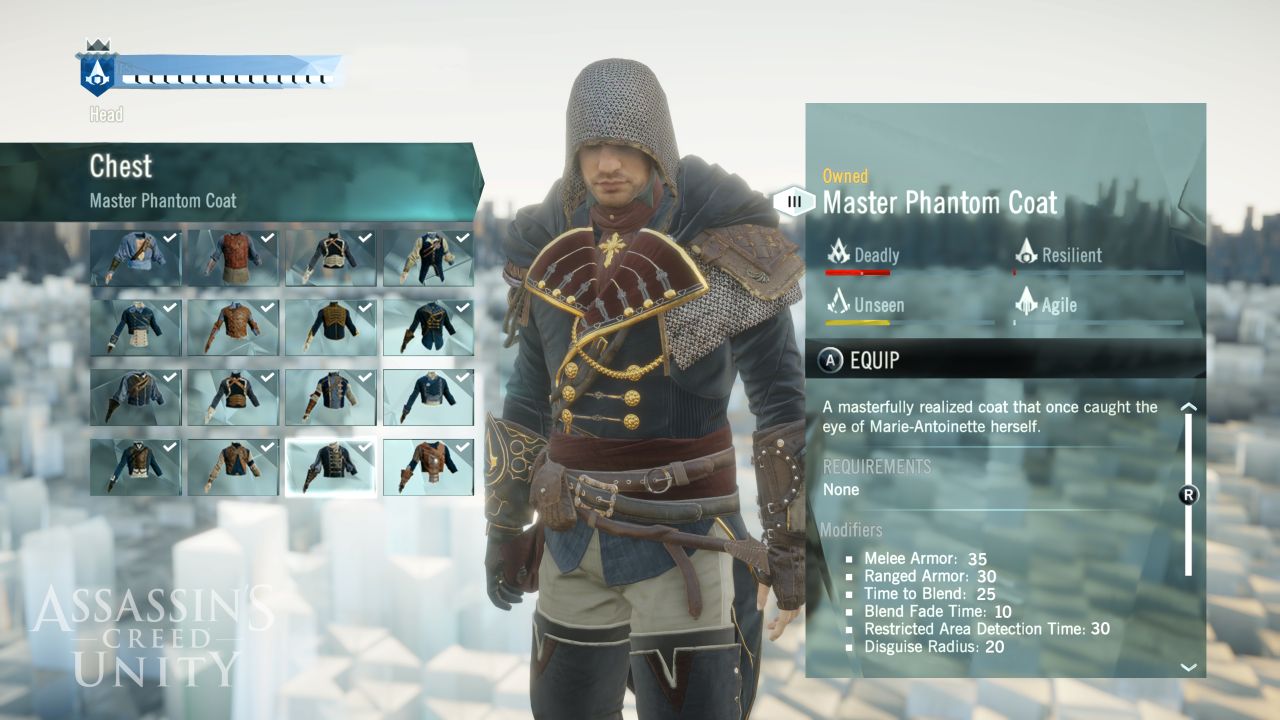 Earlier today Ubisoft announced the change and updated their fans on their community page. They outlined the change by saying;

“we will be unlocking all content exclusive to Initiates and the Companion App, including both blue and gold chests. Players can still progress on the Companion App, they just will no longer be required to complete content to unlock in-game chests.”

This comes as great news to fans who are looking to play with a variety of different looks as well as 100% the entire game.The change likely comes from the fan backlash regarding the app and the various problems Assassin’s Creed Initiates and the companion app have both had during launch. It looks as a way for Ubisoft to get back in fans good graces. It is certainly a step in the right direction.

Patch five is currently available on PlayStation 4 and Xbox One. It is due out on PC tomorrow, February 19th.