Why Assassin’s Creed Unity Is Not On Wii U 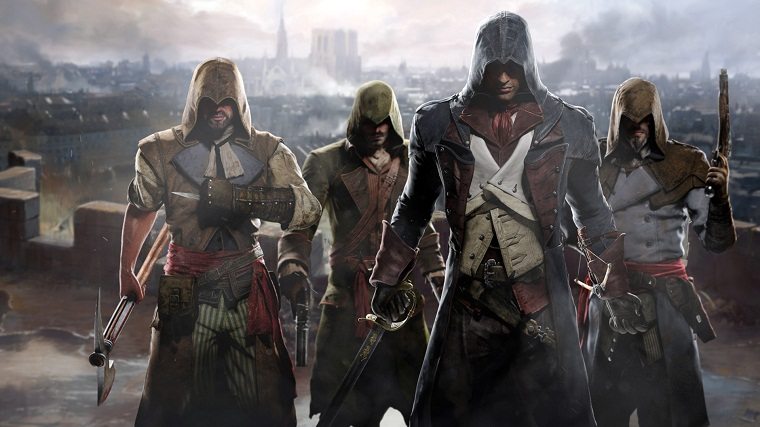 There has been a lot of discussion about the resolution of Assassin’s Creed Unity on PS4 and Xbox One. For Wii U owners though, they are missing out on the game entirely.

Assassin’s Creed Unity’s creative director Alex Amancio revealed the reason why during an interview with Red Bull. He bluntly just said that the Wii U is not powerful enough to support a game like Unity. He said “it couldn’t, it really couldn’t” in terms of the console’s power to handle the game. He also said if they were to “hinder that or reduce” the game’s performance just for Wii U, it wouldn’t be the same experience.

He went on to say that it would be “cheating fans by providing a lesser version of the same game” on Wii U. He also had the same mindset when talking about the reason why Assassin’s Creed Unity is not releasing for the PS3 and Xbox 360 as well.