Attack Of The News: The Division app, Beyond Good & Evil 2, Watch Dogs 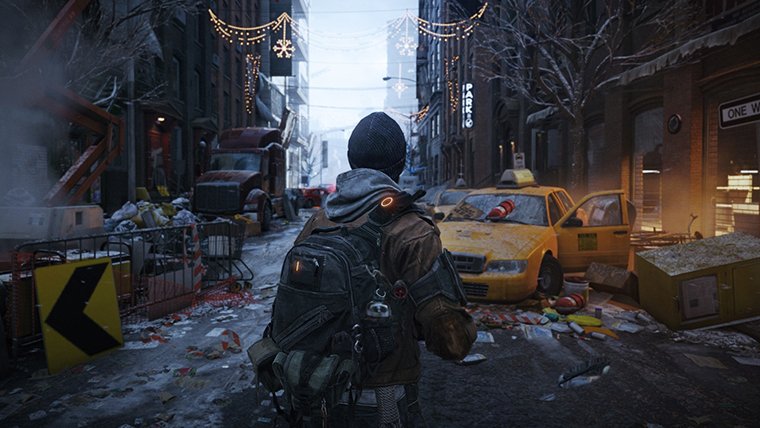 Ubisoft Massive revealed its plans for Tom Clancy’s The Division companion app to Sam Clay of VG247. The developers stated that with a tablet players will be able to see the game from a top-down view as an overhead drone. These participants will influence the experience by healing and buffing squad members, marking enemies and even shooting in real-time. The drone will be upgradable as well, leveling up in a fashion similar to your character in the main game.

Michel Ancel, the developer behind Rayman, has recently revealed that while Beyond Good & Evil 2 is possible on current consoles, they’d like to focus on the next gen hardware.

Ancel stated, “We’re trying to see how we can get the power out of those consoles, because there are still things we need to understand on those consoles, but yes, Beyond Good & Evil is a project I always have in mind, and I hope good things will come for this project very soon.” While Ancel has his hands full with other projects, Ubisoft has reported that the game was indeed coming along.

Ubisoft is putting a lot of faith in their new franchise Watch Dogs, stating a 10 year plan similar to that of Bungies’ Destiny. In a recent interview with The Guardian, Senior Producer Dominic Guay said, “here’s the way we think about it: even if we change our minds mid-course or after shipping Watch Dogs and say ‘scratch that, we’ll do something else’, the planning helps to make a strong core … If there’s a clear long-term plan, you’ll have stronger characters, the universe will be more coherent.”

Since it seems that Ubisoft has become a tad annual franchise happy, we’re likely to see a lot more Watch Dogs in the future.