The latest news in the world of video games at Attack of the Fanboy
February 23rd, 2018 by Dylan Siegler 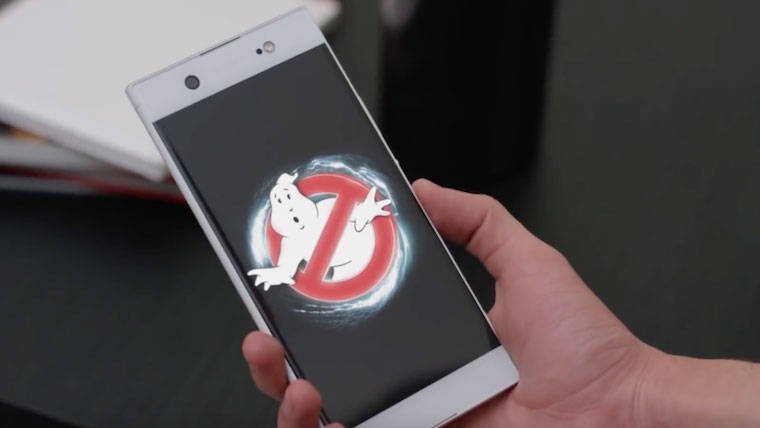 It looks like the initial success of Pokémon GO in the weeks following its launch in 2016 is still affecting the game industry, as other companies follow suite and create augmented reality mobile games of other franchises. There’s a Walking Dead AR mobile game, the creators of Pokémon GO are currently working on a Harry Potter AR mobile game, and now another big franchise joins these ranks.

It was announced today (February 23) in a press release that Sony Pictures Entertainment and Ghost Corps are teaming up with publisher 4:33 Inc. to create Ghostbusters World, an AR mobile game based around the Ghostbusters franchise. The press release states, “The game features the latest in AR and other mobile technologies and differentiates itself with skill-based gameplay and numerous other exciting features yet to be announced.” The game is also set to include ghosts and characters from all over the Ghostbusters lore, including movies, TV shows, comic books, theme parks and video games, as well as including new, original ghosts.

If you are attending this year’s Mobile World Congress (from February 26 through March 1 in Barcelona, Spain), you can check out a brief demo of the game at Google’s booth. The full game is expected to release sometime this year.