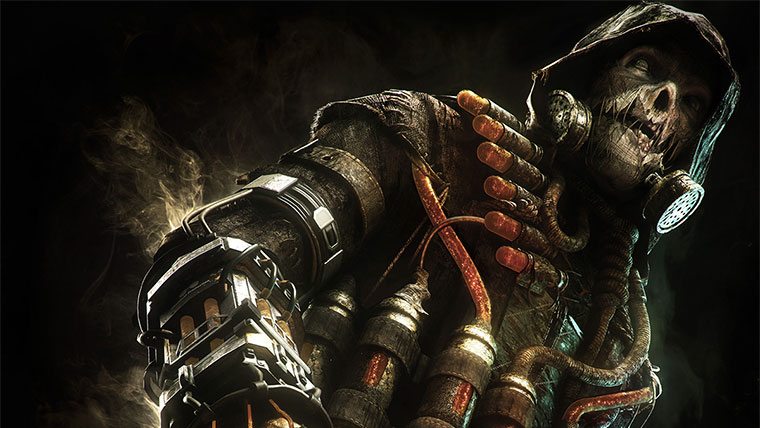 Rocksteady and Sony are looking to sweeten the deal for Batman: Arkham Knight on the PlayStation 4. Exclusive content for the game has been revealed, and it includes the “Scarecrow Nightmare Pack”.

The content was recently detailed on the game’s official PlayStation page. The listing also reveals what to expect from the exclusive content.

“Gotham falls victim to Scarecrow’s fear toxin, transforming the famous city into a twisted, hellish nightmare in the Batman: Arkham Knight Scarecrow Nightmare Pack,” the listing reads. Tear through the city in the all-new batmobile and face off against a towering vision of Scarecrow and his undead army as they spread terror on the streets, available exclusively on Playstation 4.”

This Batman content doesn’t sound like it’s as big of a bonus as the content coming to other upcoming PS4 games, like Destiny. It’s certainly a reason to pick up Batman: Arkham Knight on the PlayStation 4 when it arrives next year.

Batman: Arkham Knight is due out next year, and a recent leak on the Microsoft Store pointed to a February release date for the game, before being changeed to “Release Date: Not Announced.”