Batman: Arkham Knight Release Date May Have Been Outed By Microsoft 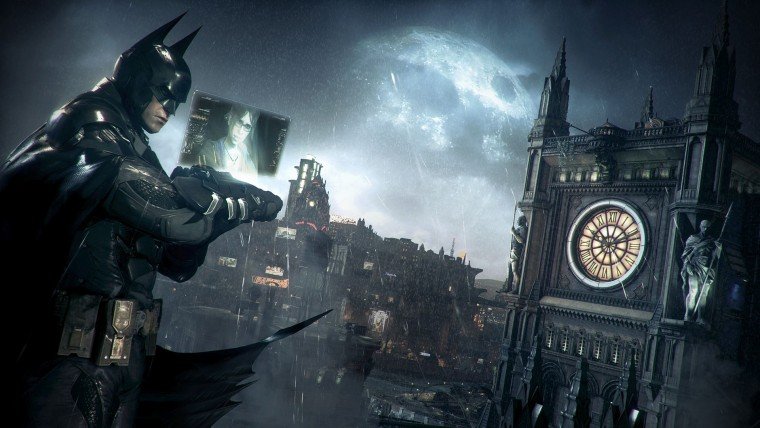 The release date for Batman: Arkham Knight may have been revealed by Microsoft.

The Microsoft Store has a listing for Batman: Arkham Knight for Xbox One. It reveals the game will be out on February 24th, 2015. This could be accurate considering Rocksteady already announced earlier this year that the game wouldn’t be ready until 2015 sometime.

Batman: Arkham Knight was originally set to be released in October 2014. All other Arkham games had been released in the month of October. Alas, Rocksteady didn’t feel the game would be ready in time so the delay to 2015 had to be made.

Rocksteady is adding many new features to the game which was the main reason for the delay. Gotham City is in the game and will be the biggest map ever in an Arkham game before. Not to mention the Batmobile is finally playable. Gamers can drive in the Batmobile and even take down enemies with it.

Apart from the Xbox One, Batman: Arkham Knight will also be available on PS4 and PC too. Let’s hope Rocksteady confirms Microsoft’s release date for the game to people can start bookmarking their calendars.