Batman: Arkham Knight is single player only, gets release date and other details 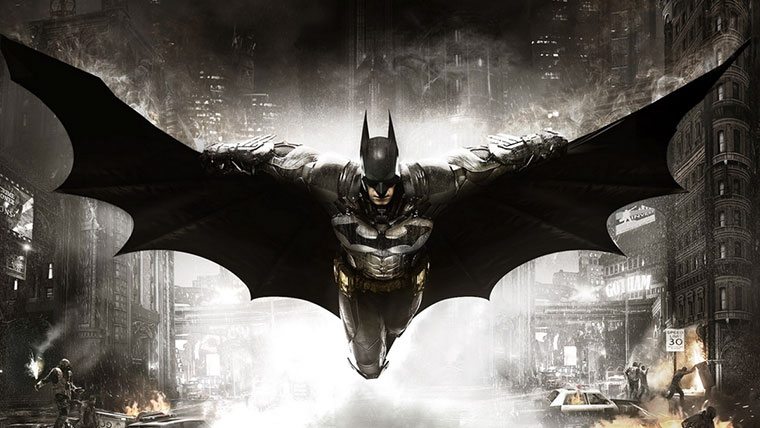 Rocksteady revealed that Batman: Arkham Knight will arrive on Xbox One, PlayStation 4 and PC later this year. Though it won’t feature a new iteration of the multiplayer component found in Batman: Arkham Origins.

In the most recent issue of Game Informer Magazine, Rocksteady’s Sefton Hill explains why Batman: Arkham Knight is a single player only game.

“This is a single player game,” says Hill. There is no multiplayer right at the start this was our vision. It’s going to take all of our effort for all of this time. We don’t have the time to do multiplayer,” Hill explained.

Their plan is “to focus on making the best single-player experience we can. We don’t feel that it needs a multiplayer element. Warner Bros. backed that up right at the start,” according to the game director.

The game’s lead AI and combat programmer also touched on the more densely populated world of Arkham City that more powerful consoles can afford. Arkham Knight is said to be more populated than Arkham City, and five times the size. “At any given time, there are between three to five times the number of thugs active in Gotham City than there were in Arkham City.

Following today’s reveal, GameStop also outed the game’s release date for October 14th, 2014 on the PlayStation 4, Xbox One, and PC.

You can find the first cinematic trailer for the game, below.

Home / Game News / Batman: Arkham Knight is single player only, gets release date and other details