What does an old orc do when they tire of war? 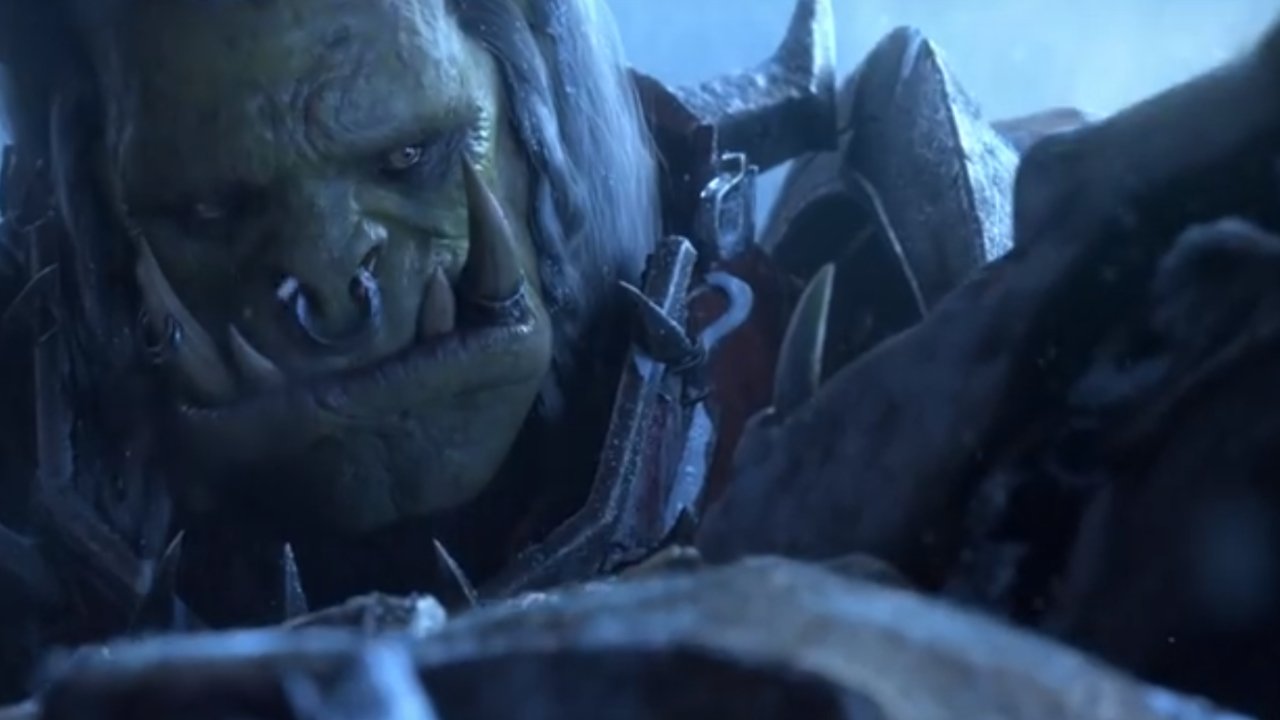 The War of the Thorns event in World of Warcraft is currently ongoing as both players and Blizzard prepare for the launch of the Battle for Azeroth expansion. In this event, a portion of the Horde led by the Banshee Queen embarks on a campaign to capture the World Tree. This will likely serve as the spark that stokes the embers of bitterness into the flames of all-out war between the Horde and the Alliance once more. The Alliance is obviously not happy about this recent turn of events, but not everyone in the Horde is entirely pleased with what’s happened either. One such individual is none other than Varok Saurfang, and old soldier who’s grown weary of war.

The video linked below, aptly titled “Old Soldier,” gives World of Warcraft fans a brief look into the mind of one of the Hordes most legendary warriors. Whereas most orcs long for glory bitterly won on the field of battle, Varok seems to have grown entirely disillusioned with such notions. The battlefield has ceased to be the glorious stage he once thought it to be. Instead, it’s become an empty place suited only to taking everything of value from him while also denying him the one thing he wants most after emerging victorious from countless struggles. Varok Saurfang is, at least for the moment, no longer the legendary soldier he once was. Right now, he’s just an old soldier who just wants to be done with it all.

With so much at stake for the Horde, the Alliance, and Azeroth as a whole though, Varok Saurfang might yet be persuaded to hang just a little while longer. What could possibly pull him away from his desired course? Just a simple question asked by just the right kind of orc.

World of WarCraft: Battle for Azeroth launches for PC on August 14.