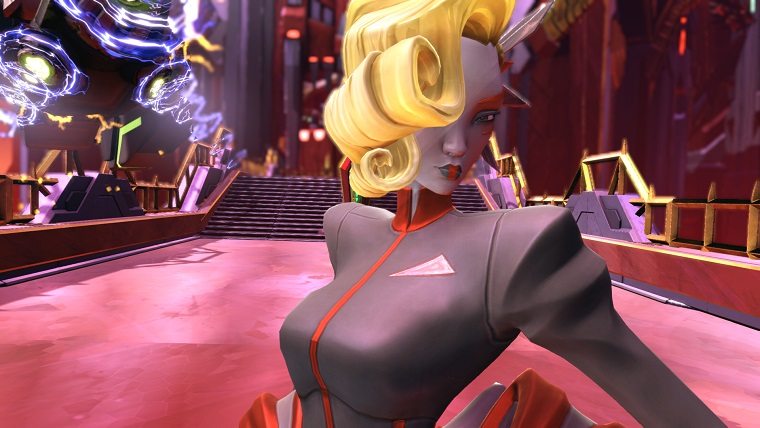 While Battleborn isn’t a bad game, the timing of its release was definitely poor. The merely decent reviews mixed with the fact that it released in the same month as the dominant hero shooter Overwatch spelled its doom early on, and that is most apparent on PC.

Taking a look at the game on Steam Charts reveals that the game is currently only attracting around 650 players per day, which is a far cry from the over 12,000 it was enjoying at launch. It has only been out for a couple of months at this point, but one has to wonder what could possibly be done to get people back in the game.

It’s not that developer Gearbox hasn’t tried to stir up some interest in the game either, as they quickly discounted the game just a couple of weeks after launch and have even tried out microtransactions to try to offer a cosmetic system similar to what is offered in Overwatch.

Battleborn is available on PlayStation 4, Xbox One and PC, and you can check out our review of the game by clicking right here.