Battlefield 1 gets Specialized ahead of Russia DLC

The latest news in the world of video games at Attack of the Fanboy
August 8th, 2017 by Mark McLean 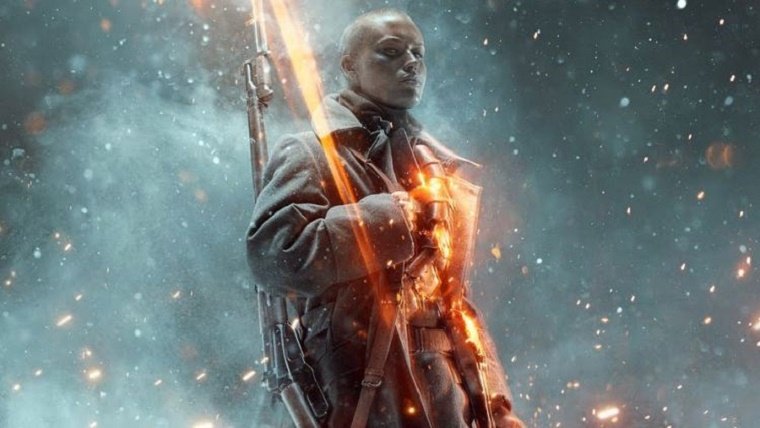 Battlefield 1 has had a fantastic year. It launched in October and next month will see the release of its second DLC pack ‘In The Name Of The Tsar’, which will focus on the Eastern Front and introduces six new maps and the Russian Empire as a playable faction.

Ahead of the Russia DLC, Swedish developer Dice have announced the return of specializations – generic and class-based upgrades that players can use to tweak or enhance their individual play style. You will be able to assign your soldier with three specializations with any combination of the seven generic perks and the two from your chosen class. The specializations and perks are listed below.

The details were revealed by a developer on the game’s subreddit which goes on to mention that these are just the first batch of specializations, and will be expanded at a later date.

Specializations are currently being play tested in the Battlefield 1 Community Test Environment.

Home / Game News / Battlefield 1 gets Specialized ahead of Russia DLC