Battlefield 1: In The Name of Tsar Gets Full Reveal at EA Play ’17 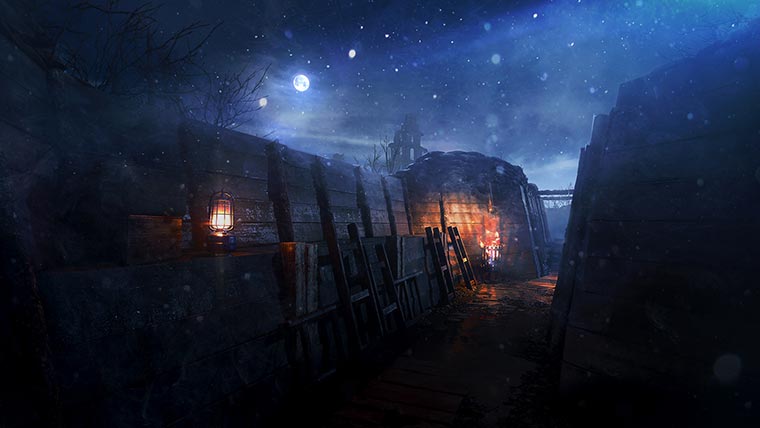 Today at EA’s Play Event DICE revealed a little bit more about the upcoming In the Name of the Tsar DLC for Battlefield 1.  Alongside the confirmation of night maps coming in June, they also revealed that six new maps would be heading to the Eastern front of WWI in the expansion.

In the Name of Tsar is set to arrive with the inclusion of the Russian Army, Female Soldiers, and more in September 2017.

It sounds like Gamescom will be the next stop to hear more concrete details about the future of Battlefield 1.

In the Name of the Tsar Gameplay Reveal

Home / Game News / Battlefield 1: In The Name of Tsar Gets Full Reveal at EA Play ’17