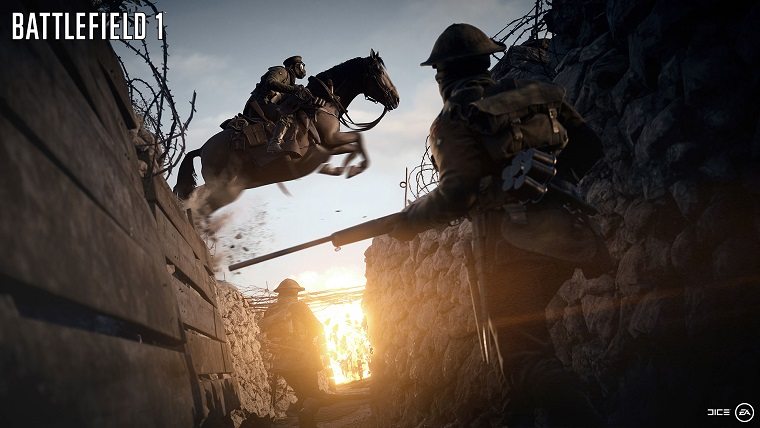 Battlefield 1 might be the most anticipated game of the year. Fans of the series, as well as shooter fans in general are excited for the World War 1 game to release, but October is so far away. Luckily players won’t have to wait that long with EA and DICE announcing the Battlefield 1 open beta release date as August 31st.

On the 31st players on PS4, Xbox One, and PC can jump into the action of Battlefield 1. They’ll be trying out the game, as well as testing out EA’s servers with the full power of millions of gamers. This will be a limited affair, offering only a few game modes for players to try out though.

Players will be able to join the beta on the 31st for free, but some lucky gamers will get early access. To submit your name for consideration just click here and select your platform of choice.