Battlefield 1 Updates to Include Hardcore Servers and a Free Map

The latest news in the world of video games at Attack of the Fanboy
November 3rd, 2016 by Kyle Hanson 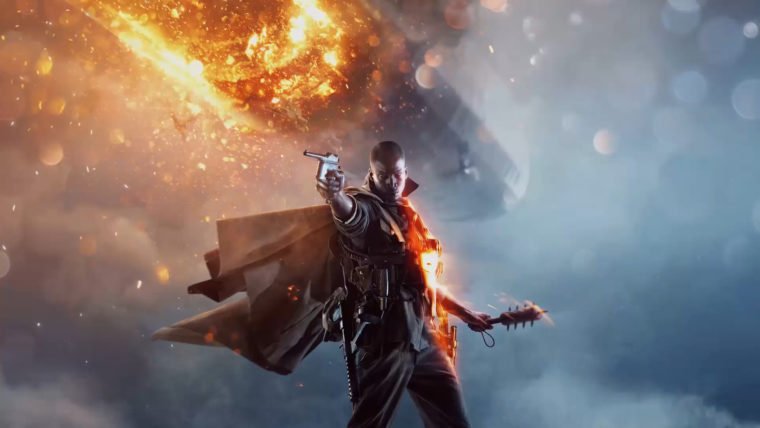 Battlefield 1 has been out for over a week, which means DICE has had some time to figure out how the community is handling the game, and how they need to react. With that in mind, they have released a list of upcoming features and changes that will arrive as part of upcoming Battlefield 1 updates. These will include the highly requested hardcore servers, as well as some other treats for fans.

“Following the launch of Battlefield 1, we’ve enjoyed witnessing how much fun you’ve had engaging in war on an epic scale,” reads the article. “Today, we’d like to share our plans for ensuring that this fun will last. Coming up are new additions, exciting events, and gameplay tweaks based on your feedback.”

To start are the hardcore servers, said to be arriving in the near future. The next update should hit this month, so maybe they’ll be a part of that, but if not it seems to be a top priority for DICE. They are also promising changes to the Suez map, deliberately shifting the balance to create a more even experience for both team.

“We have expanded the layout to feature five instead of three flags. We’re also reducing the capture area size of the two control points located within the map’s villages (currently flag A and C) to create more dynamic matches. Furthermore, we’re adding one armored vehicle to each team’s base to give dominated teams a better chance to quickly get across the map and capture a control point behind enemy lines.”

A new Battlefest is scheduled for November 16th, with this one introducing the first official custom game: Fog of War. “In this unique Team Deathmatch experience, you will be challenged by limited sight as you’re fighting in fog with the mini-map and soldier name tags turned off.”

Finally there will be a brand new, free map for all Battlefield 1 players called Giant’s Shadow. More info on this addition will be coming out soon.