A great mix of new and old. 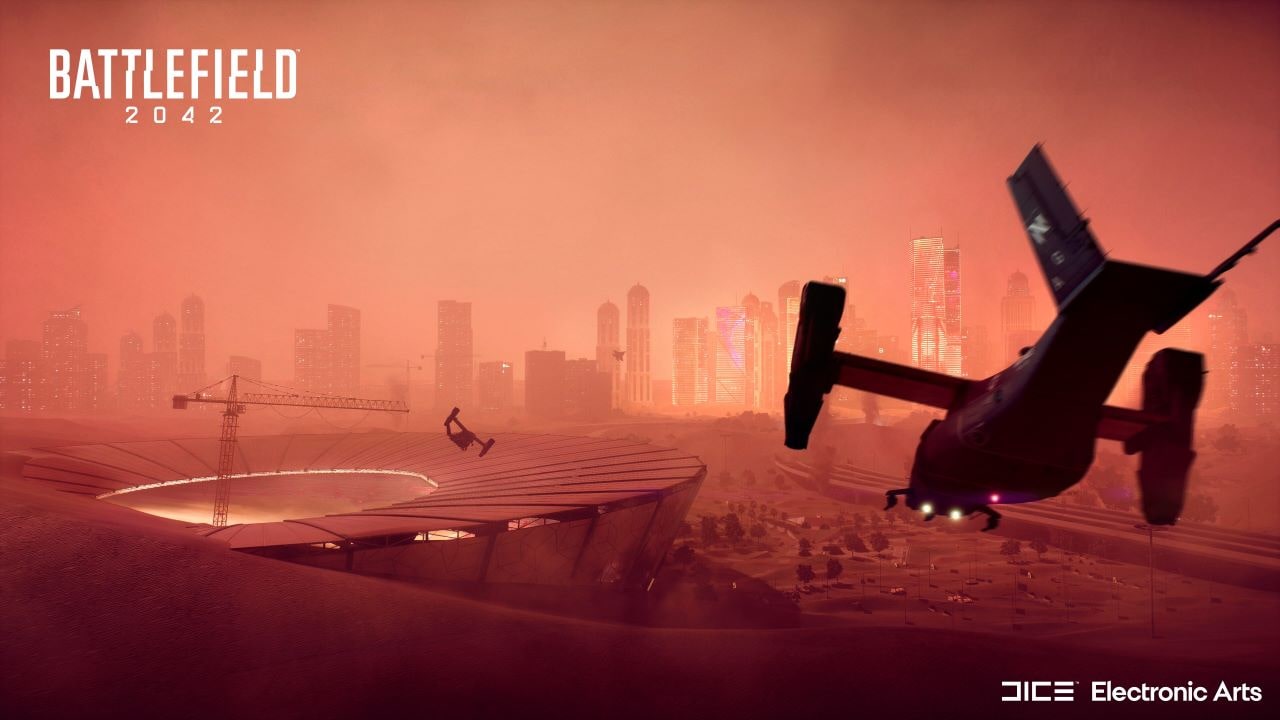 New Battlefield 2042 maps have been revealed today. With a mix of old and new, Battlefield 2042 is shaping up to be a great new entry in the series. Whether you are new to Battlefield or are a returning veteran, there will be a lot to love in these new and old maps.

Battlefield 2042 is the newest Battlefield game. Similar to its FPS competitors, past Battlefield games have taken place in World War I, World War II, and Vietnam. With this new entry, players can expect a more modern warfare set in cities, base camps, and shipyards. And with so many Battlefield’s under their belt, there are plenty of legendary old maps that will make a return.

There will be seven new Battlefield 2042 maps in total. These maps are called Hourglass, Discarded, Manifest, Kaleidoscope, Orbital, Breakaway, and Renewal. Each map features a specific game-changing event classic to Battlefield. All maps will feature a total of 128 players at a time on next-gen consoles and PC, which will be absolute madness.

In Hourglass, there will be massive sandstorms that roll through the dusty wasteland of Qatar. Huge, deadly storms will reign thunder and rain at the shipyards of Discarded. Manifest is set in Singapore and famously features a swirling tornado. Kaleidoscope is set in South Korea amongst giant skyscrapers and most likely, those skyscrapers will fall. Orbital was a map in the beta, but it contains a live rocket launch. In the snowy peaks of Antarctica, Breakaway will have frozen oil fields that, when set on fire, will stay on fire for the entire game. Last is Renewal which has an enormous wall separating rich agricultural deposits.

Yes, the new maps are exciting, but what about the classic Battlefield maps of old? Unlike the way of Halo Infinite, DICE is welcoming new and returning players with its nostalgic maps. There are six returning maps in total: Battle of the Bulge and El Alamein from Battlefield 1942, Arica Harbor and Valparaiso from Battlefield: Bad Company 2, and Caspian Border and Noshahr Canals from Battlefield 3. It is yet to be determined if more old maps will make a return with future DLC, but my fingers are crossed.

With the bold choice not to include a campaign, Battlefield 2042 is set solely on delivering the best multiplayer experience they can. Battlefield 2042 will be a spectacle to behold, especially with their new Portal game mode. Battlefield Portal is a place where players get to create their own mash-ups from every Battlefield entry on any map. That means World War I soldiers can go up against 2042 soldiers on a World War II map. The possibilities are nearly endless

There is so much being added to the final Battlefield 2042 experience later this month.