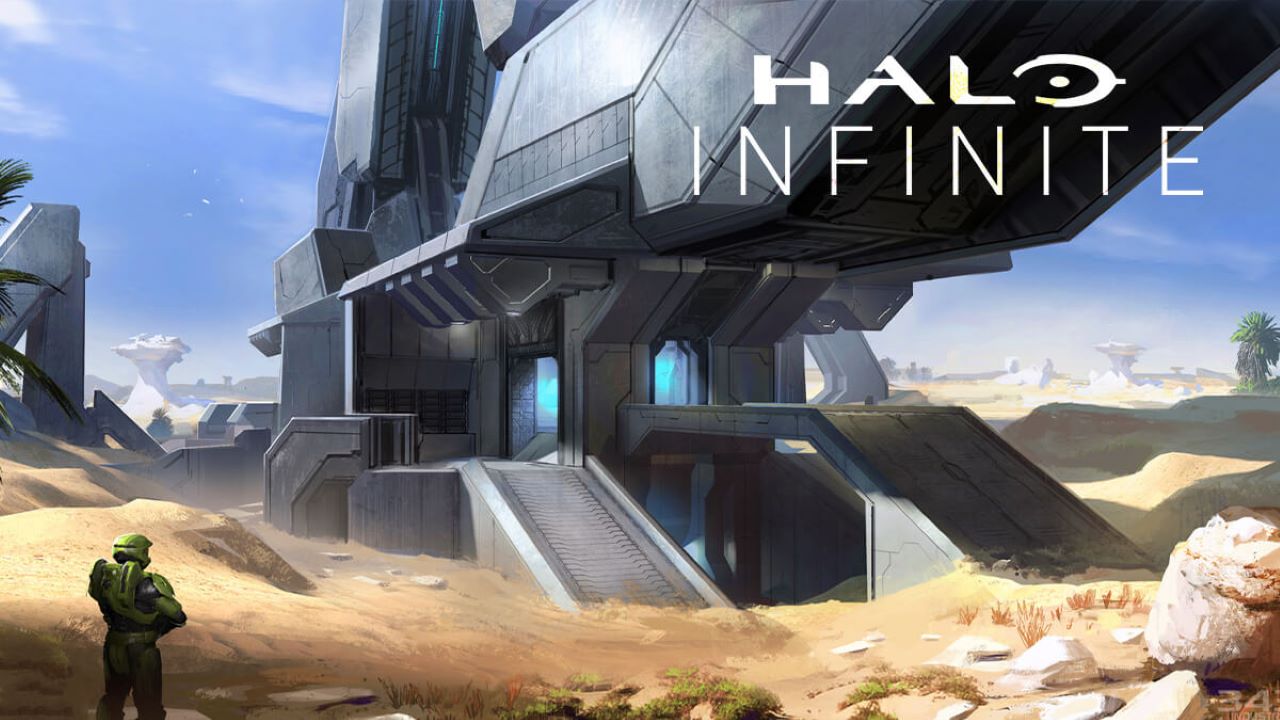 Halo Infinite will not remake classic maps. As much as we’d love to see a return of Zanzabar, Valhalla, or Blood Gulch, we unfortunately won’t see it in Halo Infinite. As they reign in a new chapter, developers 343 Industries is looking to make Halo Infinite maps familiar, but not the same.

Halo Infinite is the newest entry in one of the oldest game series. The first Halo was released in November 2001. 20 years later, in one month we will finally get the sixth installment of the core Halo series. But with it, there won’t be any recognizable classic maps.

According to IGN’s exclusive interview, 343 Industries is actively avoiding classic maps. When asked whether classic maps will see a return in Halo Infinite, lead multiplayer level designer Cayle George said, “That question is something we actively talk about quite a bit.” They spoke about a new map called Fragmentation as an example of what the maps in Halo Infinite will be like: “we want things to feel new, but we want things to be a bit reminiscent without giving you the exact same layout.”

Though George goes on to say that making a remake isn’t off the table, the goal with Halo Infinite is to make a “spiritual reboot” which requires new, fresh maps for players to love. You will for sure experience a nostalgia trip, as that is one of the driving forces that makes Halo a beloved franchise, just with a new twist. George firmly said that they tried “one-to-one ports” and that “they don’t work well.” It’s good to know that remakes were heavily discussed and thought about before moving towards new maps because that means that 343 Industries is focused on delivering the best Halo they can.

While there aren’t going to be remade or remodeled maps, there are a lot of really exciting new maps that have already been revealed. One of the newest released multiplayer Arenas map is “Streets.” Another, previously mentioned, is called Fragmentation, which will be available as a Big Team Battle map. These Big Team Battle maps will feature teams of 8 going head to head in a larger map, which will be extraordinarily fun.

We are on the downward slope headed right towards the release of Halo Infinite. As November slides forward, Halo fans can find any and all Halo Infinite information here, like details on the exciting open-world campaign, for example.