Battlefield 2042 Renewal Map Disabled on PS4 and Xbox One

The Renewal map is disabled on consoles... 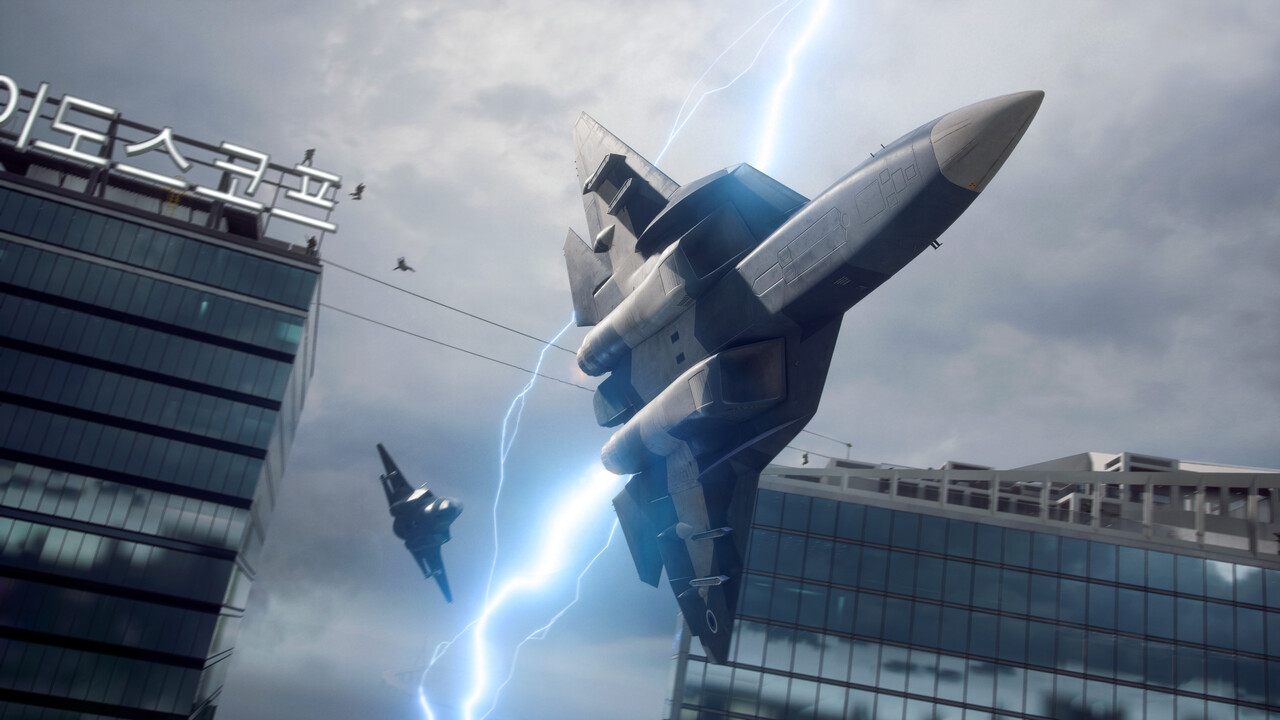 Battlefield 2042 has now been released for a number of months and fans have been diving into the expansive warzones filled to the brim with the experiences to be had as they conquer new modes. Players have worked towards the max rank and once again involved themselves in the community as people work together to make the best Battlefield experience come to fruition. However, as with any AAA multiplayer title launch, it can be common to see a number of glitches and defects with servers and even in-game infrastructures as many players have found with Battlefield 2042. This week saw the Battlefield 2042 Renewal map removed from servers for consoles, both PlayStation 4 and Xbox One are the consoles that have been affected by the alteration.

Notably, PlayStation 5 and Xbox Series X/S has not had the Renewal map removed from the map rotation. Developers were observing decreased stability for players who were playing through Renewal on the affected consoles and thus had decided to remove the map from the respective rotation for the time being until fixes can be made for the experience.

The official Battlefield Twitter account had stated the following in regards to the Battlefield 2042 Renewal map: “We’re seeing decreased stability for players on Xbox One, and PlayStation 4 when playing on Renewal. As a temporary measure, we’ve removed this map from rotations on affected platforms and will keep you updated on when we’re able to add it back in.” Players have of course had diverse opinions on the exclusion of the map given the fact that it has not been needed to remove the map on other platforms. This is likely due to a higher increased stability on the other platforms due to the tech inside of the other platforms.

As noted by the developers, the map removal is a ‘temporary measure’ and will be added back in once the fixes for the stability have been applied for the map itself. The disabling of the map will observe players flocking to the numerous other maps in the experience which hopefully won’t cause any more stability issues for the servers of the affected consoles otherwise it may be likely that more maps could be removed from the rotation for fixing stability.

Are you looking for the Battlefield 2042 Renewal map to be added back into the experience this month?