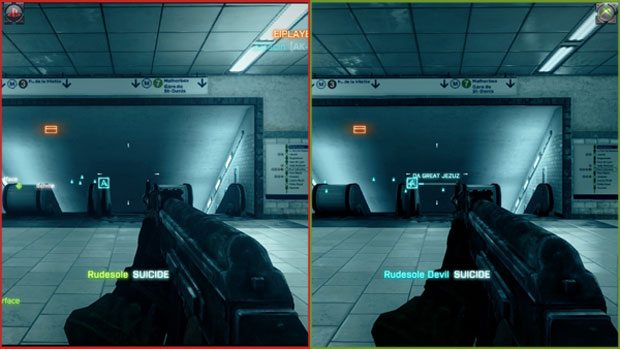 The Battlefield 3 beta hit the PS3 and Xbox 360 a short while ago, and many have flocked to their first chance to try out the new shooter.  Our friends at Lens of Truth also had their chance with the beta on both consoles, and have compiled a nice comparison of the two game.

Comparing the game side by side in both screenshots and video, the team at Lens of Truth pleaded the fifth when it came down to crowning a victor.  Reserving their judgement for the full releases, you can expect a verdict closer to the launch of the game.  Though site goers have had no problem determing a clear victor, the PlayStation 3 version is thought to be superior by a 3-1 margin.

Until then, to help you determine which game looks better, have a look at the full comparison at the site (link below).  The video below also shows the two games pitted side by side.

Which game do you think looks better?  Let us know in the comments section below.