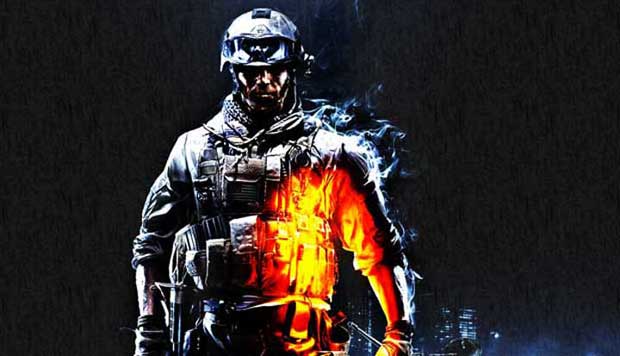 Battlefield is not a franchise known for its gripping single player experiences.  The franchise has a strong backbone of multiplayer focused heritage, but Battlefield 3 will feature a full length single player campaign weighing in at around 12 hours.  This is a big surprise as most first person shooters of the nature of Battlefield glaze over these opportunities to showcase the technology that is pushing the multiplayer portions of the game.  With so much that the new Frostbite engine is capable of, it’ll be nice to know that the campaign will likely be full of these earth shattering moments that have been shown thus far in the Fault Line series of videos.

Karl Magnus Troddeson recently spoke on the campaign length in an interview with games.on.net:

“Naturally we want to introduce more people to our franchise” said Troddeson.  “A lot of people don’t want to jump straight into multiplayer. They want to feel around a bit and they’re ready to move over to online. The hardcore online people, they don’t care, they’re just straight in.”  “Maybe they don’t even touch the campaign. But we want to get more people in, invite more people into the franchise. That’s one of the main reasons why we have this different part of the game.”

Battlefield 3 is slated for a Fall release, though a recent slip-up might have announced the games release date a bit early.