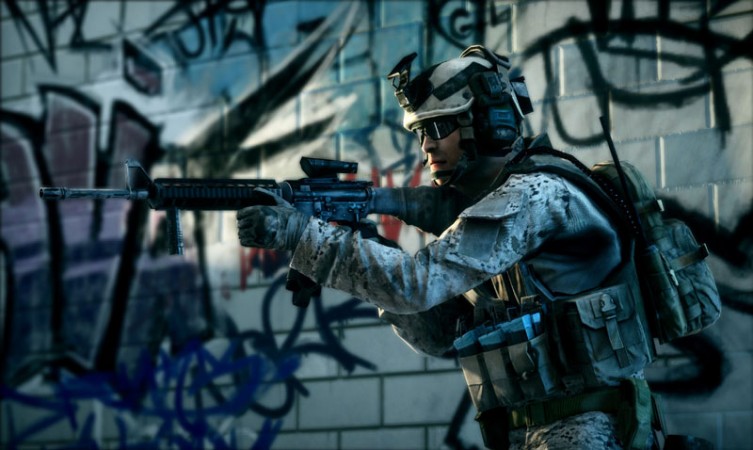 One Japanese retailer is listing Battlefield 3 for the Xbox 360 as shipping with two discs, as according to a poster from a Japanese retailer. The image was apparently caught and posted on a Japanese gaming blog, which would make Battlefield 3 the latest in the recent string of games that host too much content for one disc.  Since Battlefield 3 boasts a wealth of content at launch and will feature both a single player and cooperative campaign, as well a robust multiplayer suite, this doesn’t seem all that hard to believe.

If this holds true, you can add Battlefield 3 to the list of high profile titles that have recently shipped on the Xbox 360 to exceed the limitations of the DVD format.  This year, LA Noire made headlines forcing players to swap between multiple discs on the console.  Previous Xbox 360 games like Halo ODST, Forza Motorsport 3, Mass Effect 2, and Final Fantasy XIII all had gamers swapping discs on their high profile offerings.

This fall, Microsoft is offering up the new XGD3 disc format to better use the space within the standard DVD’s, but apparently even that is no match for the amount of content in the popular first person shooter.