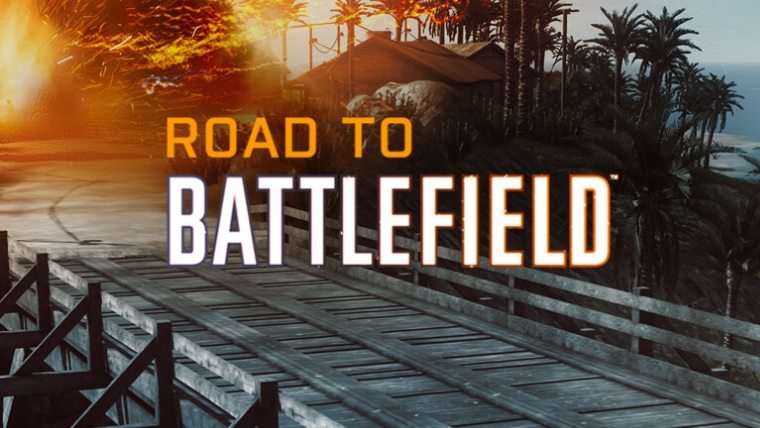 The release of Battlefield 1 is on the horizon, but if you’ve been holding out on checking out some of the previous games in the series then now is the time to do so. Developer DICE has just announced that they have reduced the prices of Battlefield 4 and Battlefield Hardline to just $5 across all platforms.

Here’s what DICE had to say about the price reductions:

“Battlefield™ 1 is coming later this year, and we’re celebrating by keeping the action going in Battlefield 4 and Battlefield Hardline. For the past few months we’ve been giving away previously released expansion packs for both games to anyone playing on Xbox One, Xbox 360, Origin for PC, PlayStation 4, and PlayStation 3. That’s going to continue as we roll down the Road to Battlefield 1, but if you haven’t picked up either game yet, we wanted to make that even easier.”

This page on the official Battlefield website provides all of the digital storefronts that you can use to get these games at their new very low prices. However, it also lists the dates of June 14th to June 20th for these prices, so be sure to get in on the sales before they’re gone.