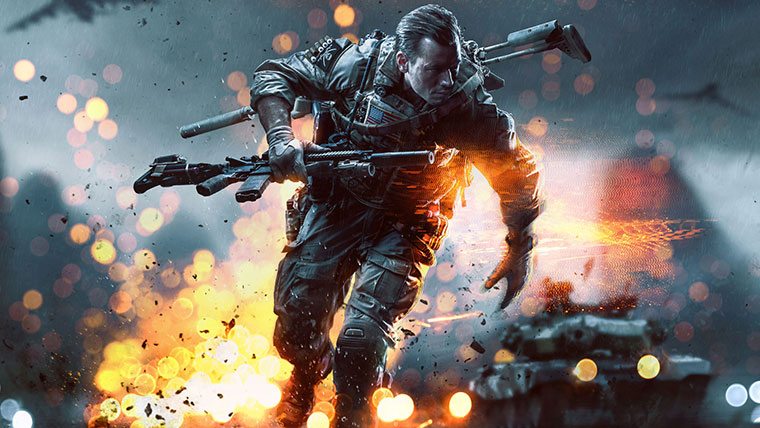 Battlefield 4 was due to receive a patch today on the PlayStation 4, and DICE has announced that it needed further testing.

“The PS4 game update that was originally meant to go live Dec 3 is undergoing some additional testing and will be rescheduled for a later date. We will get back with final details as soon as we have verification that the update is good to go,” said DICE.

PC players got a patch issued to the game this morning, and an Xbox One patch is also planned for release this week as well.  Hopefully, the game is in working order soon.  PC players have been waiting the longest, as you’ll recall, the game launched back in October on that platform — and it’s been a rough launch on that platform.

PlayStation 4 players have seen a very spotty experience on their new console.  The game has been making the PlayStation 4 crash back to the dashboard menu, with some game modes inaccessible since launch.  This version of the game has also been prone mid-game disconnects, and other issues that really ruin the online experience.

As for the Xbox One, there’s a myriad of issues plaguing that console experience.  Parties rarely work, and even playing by yourself is a bad experience, as most games boots you out to main menu, forcing you to restart the game.

Despite the issues across all platforms, EA and DICE have gone ahead with their downloadable content plans.  The Second Assault DLC is available on the Xbox, and that game barely works.  China Rising will soon be available for all Premium members, but it doesn’t seem like the game will be up to par by the time it is released.

Here’s to hoping the problems are sorted out in short order, and the next patches to arrive on both the Xbox One and PlayStation 4 can remedy the issues that have persisted for the last few weeks.