Battlefield: Hardline Might Not Hit 1080p on PS4 and Xbox One 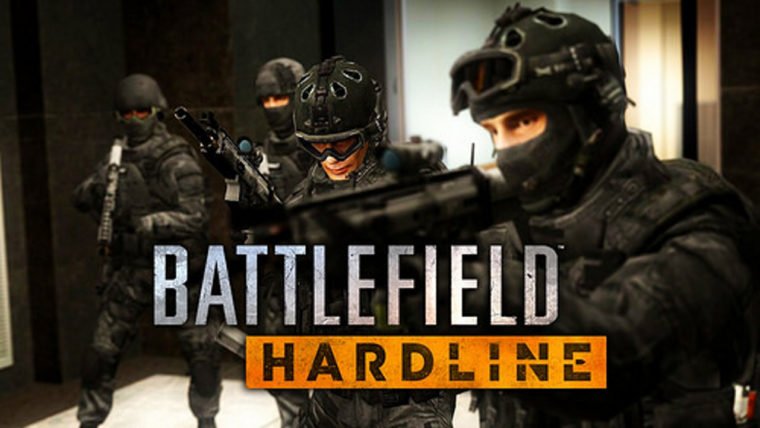 The Battlefield: Hardline Open Beta starts today and one of the big topics of discussion will be how the different versions of the game compare. Early in development EA and Visceral Games were pretty confident that the game would hit their target of 1080p and 60fps on PS4, Xbox One, and PC. However, recent statements and analysis from players hints at a different story.

First up comes a report by Games.on.net, who asked some PR people at a recent preview event whether the game would hit its 1080p goal. The answer they received was full of doubt and misdirection, with the ultimate conclusion being that Battlefield: Hardline was targeting “playing at 60 FPS using the same resolution settings as [Battlefield 4]” on the consoles. This goes against the previous statement about playing at 1080p though, as Battlefield 4 was 900p on PS4 and 720p on Xbox One.

Fans who have gotten their hands on the early Xbox One version seem to report that the game does not look like it is running at 1080p. Many compare it to Battlefield 4, which is in line with the statement from EA and Visceral. Without the PS4 version to compare it to we can’t say yet whether there will be the same difference in visual quality as seen in the previous game. Other sources are reporting that the PS4 will run at 1080p while Xbox One is targeted for the same, but these could be based on the previous statements that are now in flux. As more people get their hands on the game we should be able to get a better idea of what is going on under the hood. And, of course, this is still a beta so it could change before final launch, but the comments from EA hint that it might be permanent.

Home / Game News / Battlefield: Hardline Might Not Hit 1080p on PS4 and Xbox One