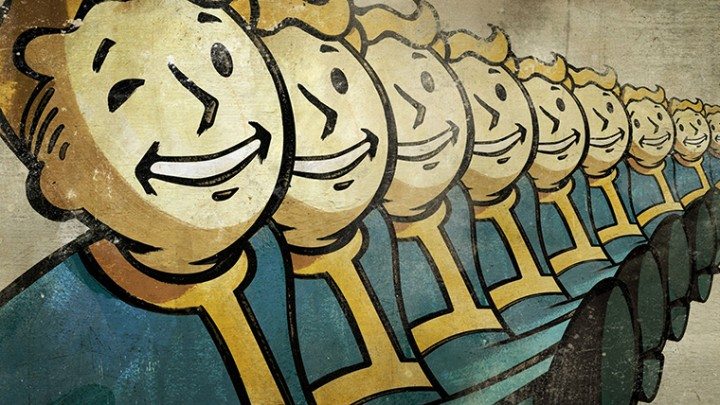 While Bethesda has said in the past that a Fallout movie isn’t likely to happen, they haven’t ruled out the scenario entirely. Bethesda’s Todd Howard recently spoke with GI.biz, revealing some details one what has come up on the movie front for the Fallout series.

Howard says they have had several meeting regarding a Fallout movie, but they didn’t turn out well enough. He said, “We’ve had a couple of in-roads, particularly with Fallout, which is a bit stickier than Elder Scrolls, but everybody’s kind of asked and I’ve taken a number of meetings over the years and nothing quite clicked.”

However, he goes on to say that it, “May happen. I don’t rule it out, but nothing really has clicked where – the games are popular enough and that’s their identity.”

Part of the reason why it’s been so difficult for a Fallout movie to get the green light is because of the high standards that Howard and Bethesda have. He also mentions that one thing that works in the game wouldn’t necessarily work in the movie, so the movie would probably take things in another direction.

Fallout 4 continues to do incredibly well for Bethesda, and its first story DLC is set to launch later this year.