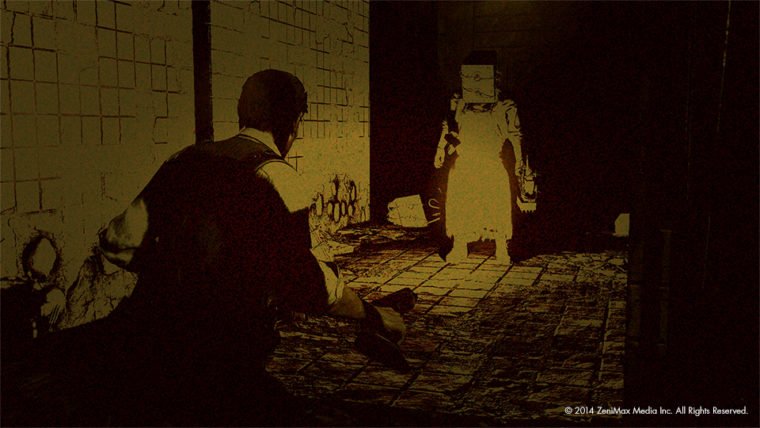 Bethesda recently released a teaser video via Vine that is apparently one of the brand new titles the company has been boasting about in recent weeks. While early speculation insisted that it was Fallout 4 related, Bethesda has already shot the early rumors down.

As you can see above, the video is short and sweet, with very little to offer outside of stimulating the imagination. Barbed wire and vintage records. What could it be?

It’s definitely not Fallout 4, if Pete Hines is telling the truth in his recent tweet.

When asked about whether or not the teaser was Fallout related, Hines said: “You talking about the Vine thing? Guess again :)”