The latest news in the world of video games at Attack of the Fanboy
August 11th, 2017 by Jose Belmonte 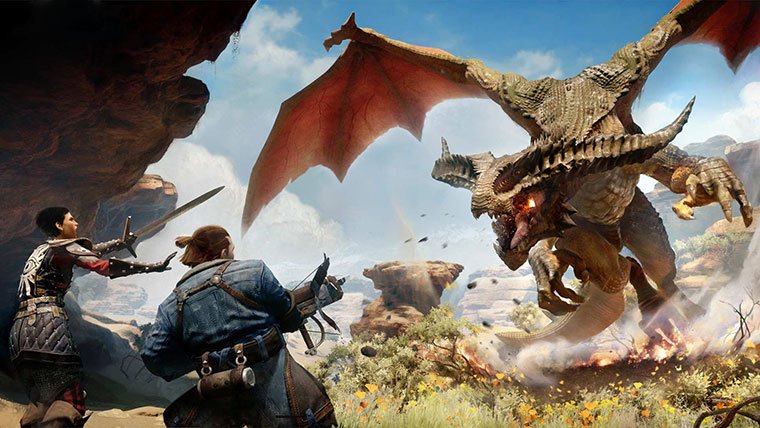 While we already had news that Bioware is working on a new Dragon Age game, this week we have known more details on the company’s plans for the future of the franchise. Mike Laidlaw, the creative director of the series, confirmed on Twitter that they don’t really contemplate the endgame of the series, and that their future plans always involve the possibility of making at least two more games. In other words, the current entry in the works would be developed under the assumption that there will be at least one more in the future.

The revelation came when a fan asked for the company’s planned ending for the series when they were making the first game. Laidlaw responded: “There is no planned ending for DA. There is an evolving plan that tends to look 2 games ahead or so.”

Obviously, the fact that Laidlaw has made this comment now indicates that the statement is still valid at this moment. The Dragon Age franchise has certainly gained more importance within Bioware after the company decided to pause the development of more Mass Effect games after the poor sales of Andromeda.

Bioware is said to be paying special attention to the script of the next Dragon Age game, after the story of Mass Effect: Andromeda was poorly received. The company is even working with an external writer like Alexis Kennedy (Sunless Sea, Stellaris), who has joined the usual writers of the franchise: Mike Laidlaw and Patrick Weekes.