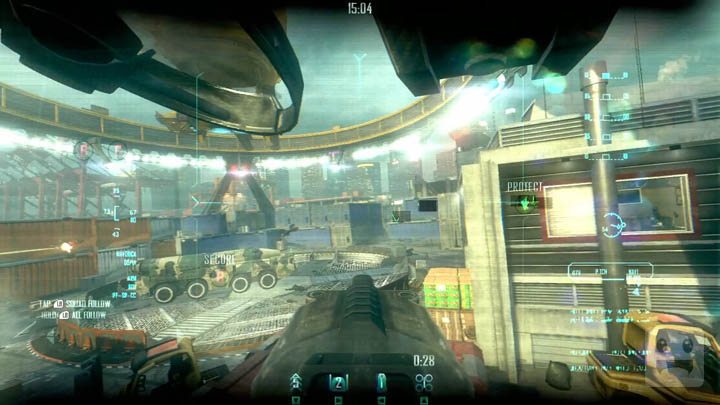 If there’s one thing that was obvious from Activision’s latest reveal of Black Ops 2, it’s that Treyarch is set to shake things up for the Call of Duty franchise.  It’s commonplace for developers or publishers to profess their latest titles as “their most ambitious”, as is the case with Black Ops 2.  Activision has wasted no time in telling fans that this is the Call of Duty, that they’ve been asking for.

“Hands down, this is the most ambitious Call of Duty ever,” said Activision publishing CEO Eric Hirshberg.  “We are bringing disruptive innovation to the franchise and we are doing it on several fronts. We’re pushing the boundaries technologically, graphically, and from a narrative gameplay perspective.”  So what exactly is Black Ops 2 doing that fans will be surprised about? 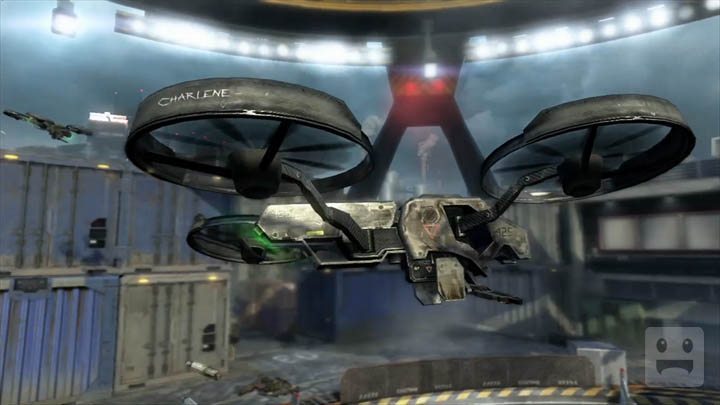 First and foremost, and most evident from the reveal trailer, the franchise will head into the future. The story revolves around a brand new protagonist, David Mason, the son of Alex Mason from the original Call of Duty: Black Ops.  Set in a series of flashbacks that will have you gallivanting through different eras, you’ll play as Alex and David Mason stretching from the 1980’s to 2025.  Black Ops 2 will tell the story of a war that is not fought in traditional fashion.  It’s one that will see both technological advancements, and a change in ideology.  Rare elements that are used in the production of the world’s essential products are the new spoils of war, but just how this will play into the story of Black Ops 2 hasn’t been fully revealed.

“We won’t rest until we’ve launched nothing less than the best Call of Duty we’ve ever made,” says Treyarch

From a single player perspective, Black Ops 2 definitely appears to be a change of pace for the fans who are looking for a solo experience.  For the first time in the Call of Duty franchise, Treyarch will introduce a non-linear story to Black Ops 2.  Making key decisions throughout the single player campaign, your Black Ops 2 experience can vary with that of others, according to Treyarch.  Mark Lamia describes the campaign as “a thought provoking story that introduces branching storylines and meaningful choices that impact the narrative.”  Early indications show that the campaign for Black Ops 2 will be a diverse set.  From futuristic weapons and gunplay, to horse riding through Afghanistan, it’s probably just safe to expect the unexpected from Black Ops 2’s single player campaign.

Call of Duty’s meteoric rise in popularity definitely didn’t come from the single player portion of the game however.  Most fans play for the multiplayer, and it’ll see it’s fair share of advancements as well.  Once again, Black Ops 2 will boast it’s smooth 60 frames per second gameplay that fans have grown accustomed to.   Whether they’ll use Call of Duty: Modern Warfare 3’s new strike package features, is yet to be announced, but Lamia’s team is shooting for the best multiplayer in franchise history. “We’re embracing all skill levels and play styles to give players more ways to engage.  With Call of Duty: Black Ops 2, we’re all in and we won’t rest until we’ve launched nothing less than the best Call of Duty we’ve ever made.”