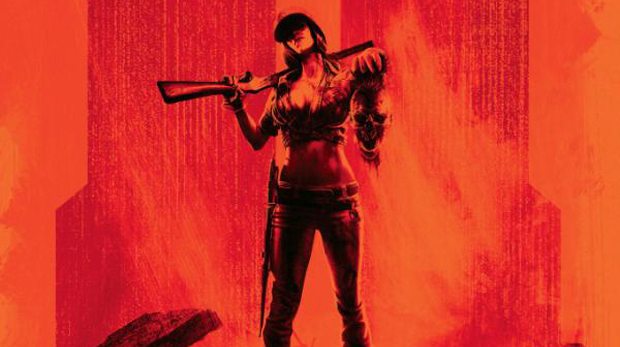 Treyarch confirmed early on that Call of Duty: Black Ops 2 Zombies Mode would be one of the features included in the upcoming shooter.  Originally made famous in Treyarch’s Call of Duty: World at War, the separate game mode has evolved over the years, while becoming quite popular with the Call of Duty fan-base.  Black Ops 2 will see a further evolution of the game mode, with competitive play thrown into the mix.

If you’ve played the mode before, you know that the traditional Zombie mode would put up to four players together to work cooperatively to push back an invading zombie threat.  In Black Ops 2, there will be a variant of this mode that involves two teams of zombie hunters, with the objective being to outlast the other team.

Specifics on the new mode have not been revealed at this point, but it certainly opens the door for interesting ways to play survival game-type.  Cinema Blend uncovered that there will be competitive challenges contained within the mode that will task survivors with completing objectives while working to survive for the longest time.

Expect more details in the future about Treyarch’s interesting direction for Black Ops 2 Zombie Mode, as the game gets closer to its November release.