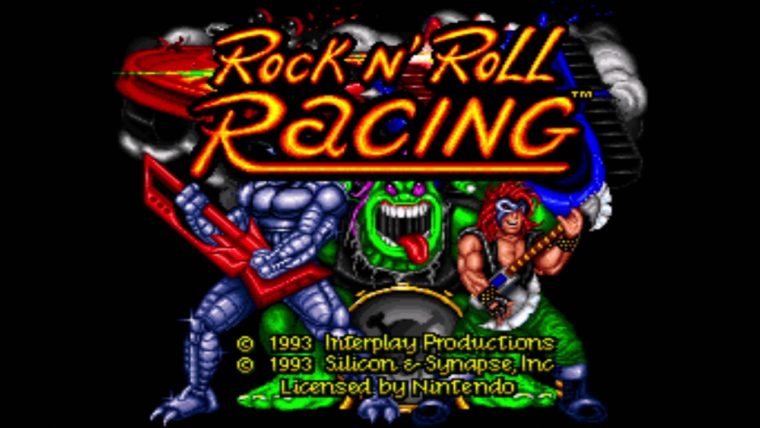 Long before they were known for the World of Warcraft, Blizzard carved a niche out for themselves in the 16-bit era with cult classics. The Lost Vikings was easily the most prominent multi-character platformer of its day, while Rock ‘n Roll Racing stood out for its licensed soundtrack in an era where original music was the norm, and Blackthorne was one of the more violent action-platformers on the SNES. Now, Blizzard has released them free of charge for PC users. The best long-term way to get them is to either log into or create a Battle.net account and download them by checking out the Classic games section. However, if you have issues getting an account created, or are outside of the U.S.,  they’ve also made a download page that doesn’t require an account to access.

Rock ‘n Roll Racing was worked on by the ZSNES team, but has had all but three of its tracks taken out. Blackthorne and The Lost Vikings appear to have been converted without any changes though. Seeing these games get re-released is fantastic, as they’ve never quite reached the commercial success they deserved. Even a decade after the release of Rock ‘n Roll Racing, a GBA re-release couldn’t help it. The Lost Vikings had the same thing happen to it in that form too – despite each game gathering a respectable following in the time that had passed between the original release and that re-release. If you’ve never played any of these games, then you’ve got nothing to lose by giving them a shot now.