How Bloodborne Has Influenced The Combat Of Dark Souls 3 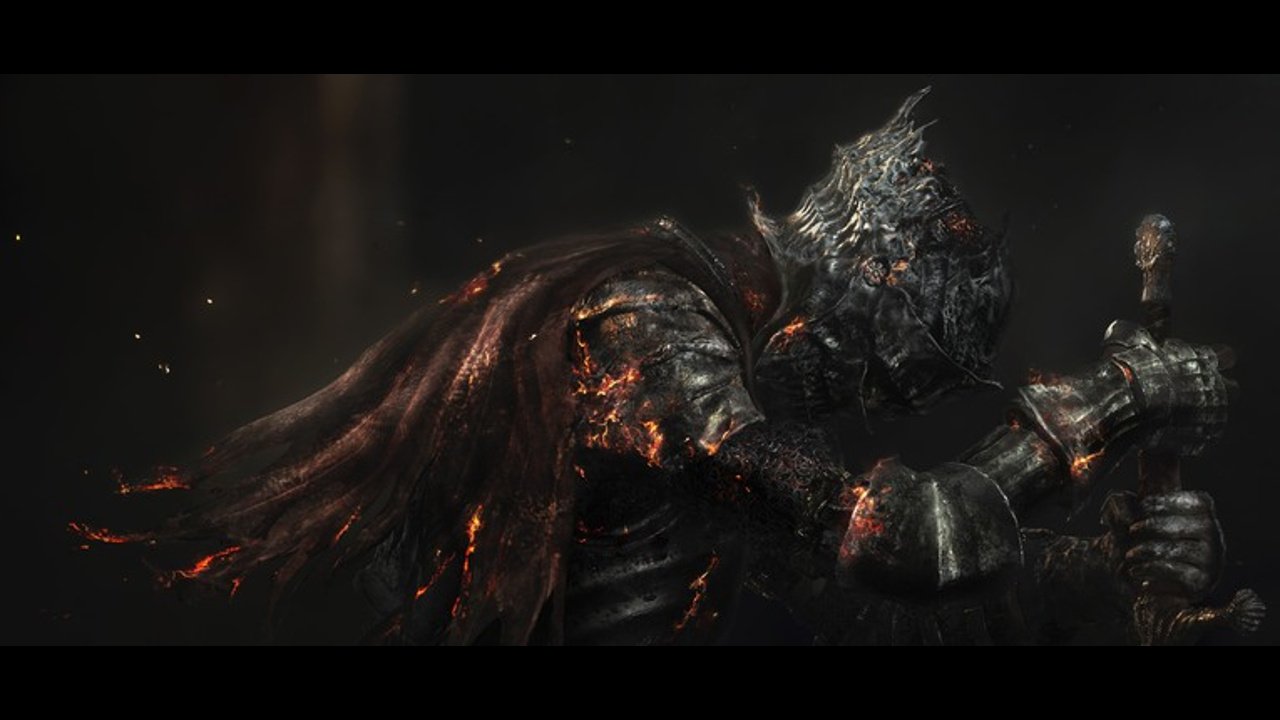 ‘You Died.’ That’s the message that greets Souls players over and over…and over again. FromSoftware’s dark fantasy action RPG grows more and more popular with each iteration, but the release of Bloodborne earlier this year saw a big change in style and gameplay.

Sporting a gothic aesthetic, Bloodborne sped up the combat significantly, and that has left some fans worried that a return to the slow and calculated approach of the Souls games might feel a bit lethargic by comparison.

In an interview with Edge magazine, FromSoftware have gone some way to alleviate those fears, detailing some of the ways that Bloodborne has influenced Dark Souls 3.

An excerpt reads: While the new hero is no Hunter, he certainly seems more agile than before. The backstep in particular has been sped up, and a longsword is swung more quickly too, with no apparent damage penalty.

That increased fluidity is mirrored in the weapon set as well; we find a scimitar on a corpse later in the demo that is, in fact, a pair, and when dual-wielding them, the protagonist strikes with a level of grace and speed unmatched in previous Souls games.

Fans of the series will know that the quick backstep was one of Bloodborne’s biggest changes to the Souls formula, so to see that transition to the Souls series, along with the quicker swing of weapons, is pleasing to those who preferred Bloodborne’s speedier gameplay.

We had the pleasure of interviewing Bandai Namco’s Global Brand Manager at E3 last month, where he confirmed to us that a ‘hands-on’ experience for Dark Souls 3 would be made available at Gamescom. With that being said, we can expect brand new footage to be made available to the public when Gamescom kicks off in early August.