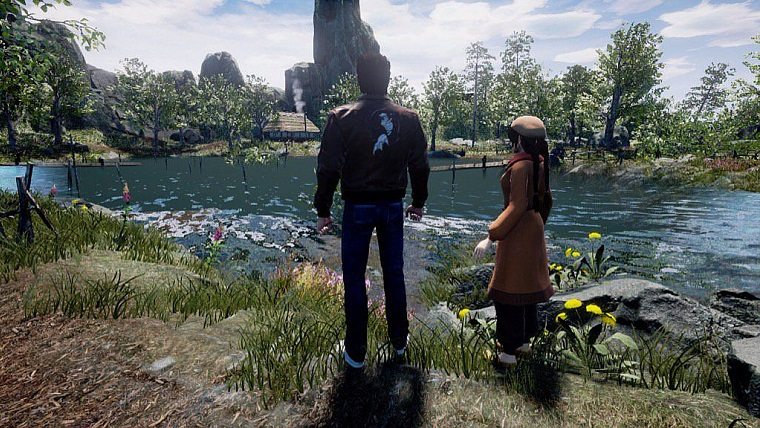 Development for the long-awaited Shenmue 3 is going full steam ahead, and now series mastermind Yu Suzuki has shared some awesome looking new screenshots for the game in the latest update on Kickstarter.

For those who played Shenmue 2 the images will look familiar, as several of the locations shown are areas that Ryo and Shenhua go to at the end of the game. Shenhua’s house, the Shenmue tree and the gorgeous wooded areas that made up the final act of Shenmue 2 all look incredible as they are returned to in Shenmue 3. You can check them out below.

Some new footage from the game was also shared by Yu Suzuki that you can check out at the bottom of this post, which was captured by Shenmue Dojo.

The game was revealed at E3 2015, where its record-breaking Kickstarter campaign officially began. The campaign asked for $2 million, with that amount being reached in less than 12 hours and the campaign ended up raising well over $6 million in total.