Bungie has Teamed Up With Vicarious Visions for Upcoming Warmind Expansion

Guitar Hero and Skylanders developer has helped Bungie with the Warmind Expansion for Destiny 2. 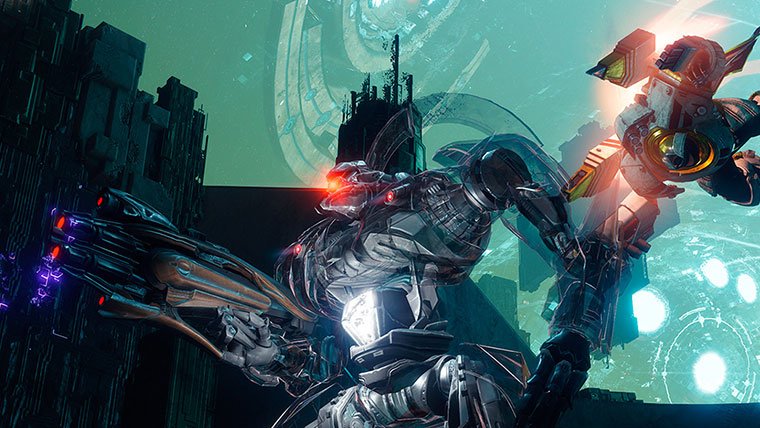 The Warmind Expansion for Destiny 2 was recently revealed by Bungie to be arriving on May 8th.  A reveal for the expansion is set for April 24th, but the developer has revealed that they’ve teamed up with Vicarious Visions to help with some of the development for the new content.

As far as we know, this is the first time that Bungie has publicly revealed that they’ve had outside help in developing Destiny 2.  Vicarious Visions has lent their hands in numerous Activision games in recent years.  Over the last decade the studio has worked on titles such as the Crash Bandicoot N. Sane Trilogy and Guitar Hero as well as the Skylanders, Transformers games, and the PC port of Destiny 2.

The recently revealed roadmap for Destiny 2 revealed that fans of the game have a lot to look forward to in May.  Numerous new features are being added to the game with the launch of Season 3 for Destiny 2.  With update 1.2.0 players will see a number of long-awaited features set to arrive alongside the Warmind Expansion.