The second expansion for Destiny 2 arrives with a slew of other updates on May 8th. 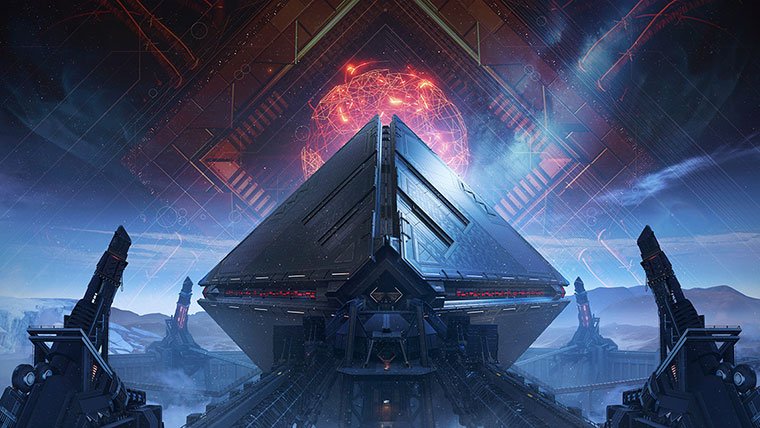 The Destiny 2 Warmind Expansion is set to arrive on May 8th, according to Bungie. The second expansion for Destiny 2 will be revealed in full on April 24th via a scheduled live stream by the developer.

In an updated developer roadmap for the game, Bungie has revealed that the Warmind Expansion will arrive alongside a number of other features for the game. These include Seasonal Crucible Rankings, Private Matches, Increased Vault Space, Multi-Emotes, Exotic Weapon Masterworks, Seasonal Vendor Progression, Heroic Strike Modifiers, and Nightfall Challenge Cards.

The release of the Warmind Expansion will mark the beginning of Season 3 for Destiny 2. The developers have revealed very little about what to expect from the expansion other than the updates that will arrive alongside it. They do say that the expansion will introduce new heroes and enemies to the game, however.

In Season 3, Bungie will be releasing all of the new Crucible maps being developed for the expansion for all players. This is in attempt to keep the Crucible “unified.” The caveat is that to play these maps in Private Matches, players will need to have purchased each expansion to have access to those maps.

The Warmind Expansion for Destiny 2 will be a chance for Bungie to draw players back to Destiny 2 after Curse of Osiris landed with somewhat of thud. Look for the reveal stream on Twitch on April 24th.