[Update] Call Of Cthulhu Is Back With A New Developer 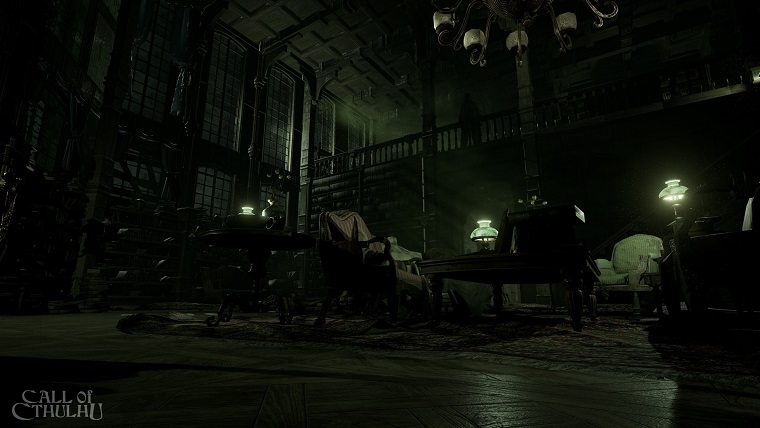 [Update: Focus Home Interactive and Cyanide have now shared a couple of screenshots and more information on the game. It’s being coined as an “Investigation-RPG” with stealth mechanics that is aiming for a 2017 release for consoles and PC. More info will be released within the next few months, but you can seen the new screenshots at the top and bottom of this post.]

While a new version of Call of Cthulhu was announced back in January of 2015 when Sherlock Holmes developer Frogwares was at the helm, all information regarding the game went silent soon afterwards and many assumed that it was quietly cancelled.

Now over a year later a new website has been revealed that reveals that new information will be given soon. However, there is some information that can already be discovered on the website, as you’ll see that developer Cyanide has replaced Frogwares in the project.

For those who don’t know, developer Cyanide has worked on games such as Blood Bowl and Styx, though there is currently no information from them regarding this new project.

To make sure that you get the the latest information on the game when it becomes available, you can sign up for the game’s newsletter by clicking right here. 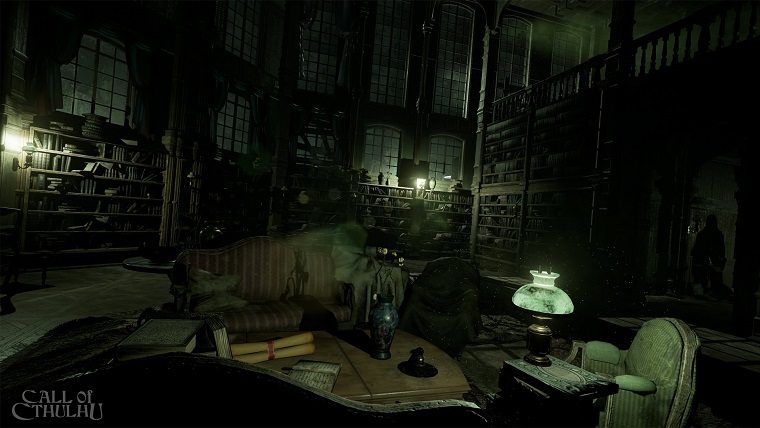