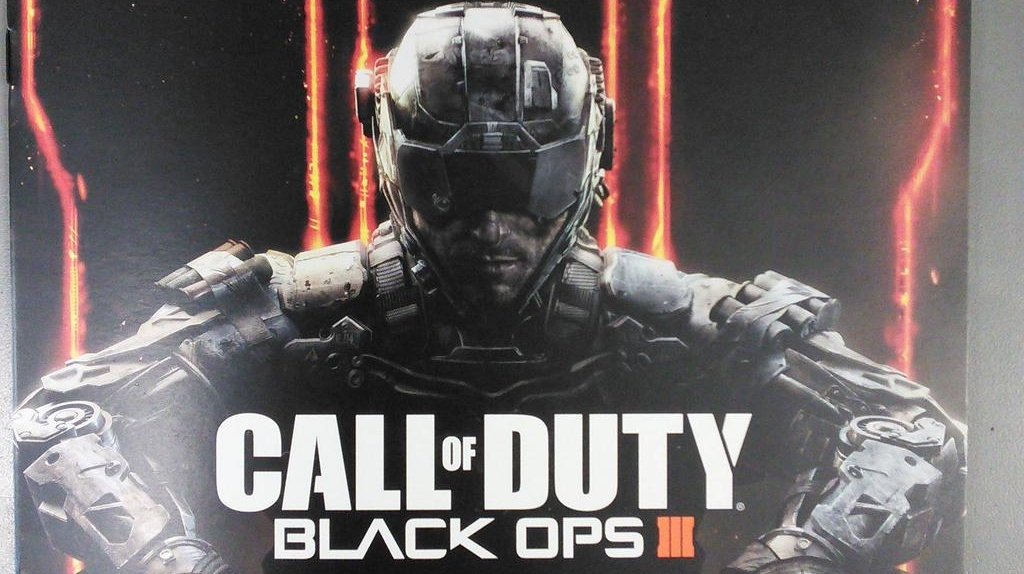 The news comes via Kotaku who reports that not only is there a beta but it is exclusive to new-gen consoles, PlayStation 4, Xbox One and PC. There has been no mention of the game yet on last-gen consoles. The images are very damning as it appears to be promotional posters and covers that would be littered around a Gamestop or Best Buy to promote the game. It also seems that the beta access is tied to pre-orders. Not many Call Of Duty titles have had a beta this will mark the first one in quite some time. This will also give fans an idea of the multiplayer before they buy it. Something tells me that Treyarch is looking to change up the formula this year and a beta might be a way of testing the waters. 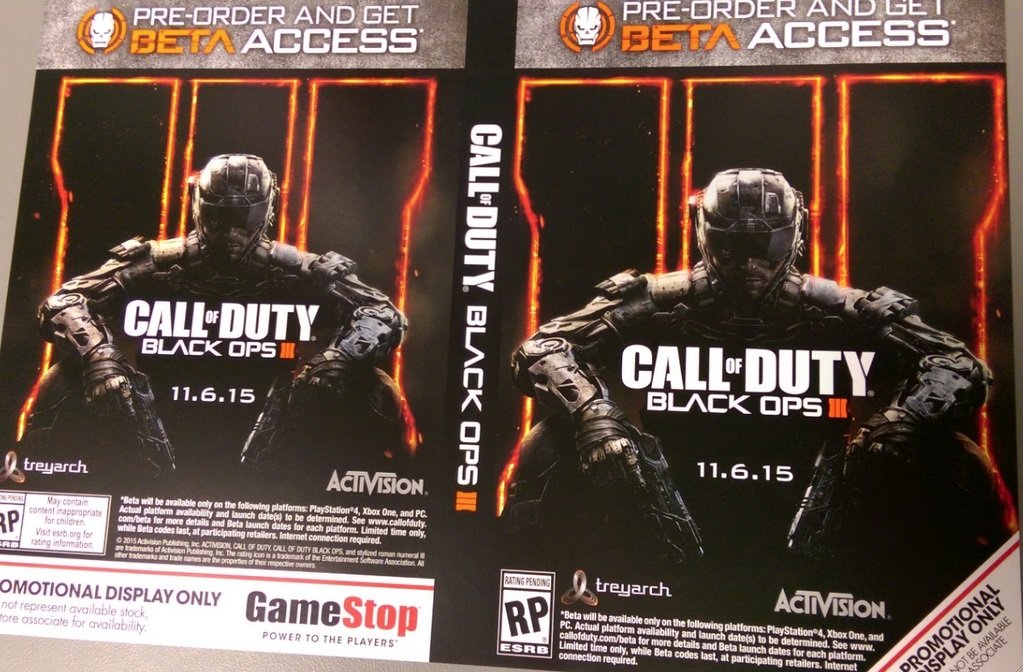 Another important note is that the release date listed is 11/6/15 which is actually a Friday. So they could be going for a worldwide release since Europe tends to release their games on Friday’s.

Call Of Duty: Black Ops 3 is expected to release for Xbox One, PlayStation 4 and PC on November 6th, 2015.