Call of Duty: Ghosts still the must-have game for most at launch for Xbox One/PS4 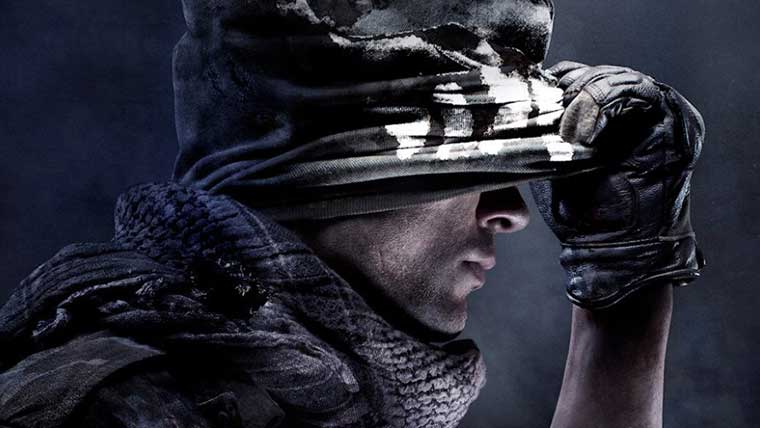 Call of Duty: Ghosts is apparently leading the charge, once again, in terms of software pre-orders and sales for the next-generation of consoles. With the PS4 almost one week old, and the Xbox One getting ready to launch, Activision has let it be known that there game is still in high demand.

According to their recent announcement. Call of Duty: Ghosts is the top selling title at North American retailers on the PlayStation 4. It’s also the most pre-ordered title on the Xbox One in North America as well.

“We couldn’t be more excited about the consumer response as we look forward to this Friday’s release of Xbox One. As we’ve said before, it’s a great time to be a gamer, and a great time for Call of Duty fans.”

Apparently, Call of Duty fans are paying no mind to the improvements that Battlefield 4 sees on the next-gen consoles. While many billed this as the year where Battlefield 4 had a legitimate shot at dethroning Call of Duty, it doesn’t look like this is the case. Battlefield 4 has also been plagued with connection issues and errors that prevent players from accessing both the single player and multiplayer portions of the game throughout the whole first week of the PS4 launch.

Home / Game News / Call of Duty: Ghosts still the must-have game for most at launch for Xbox One/PS4