CoD: Ghosts wasn’t the biggest launch of the year 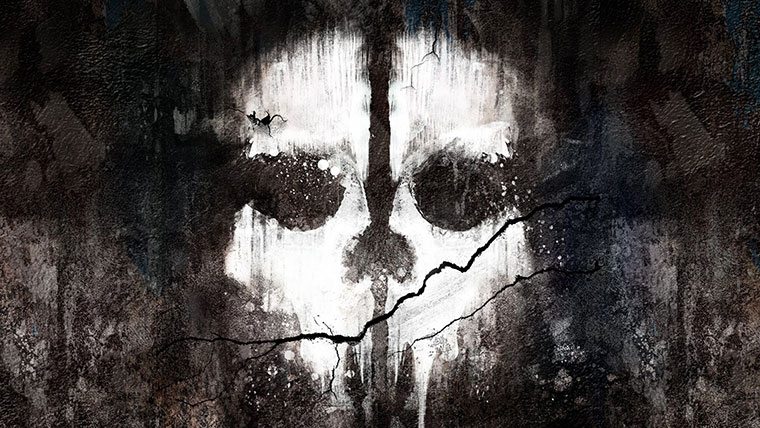 Remember GTA V making over $1 billion in it’s first three days? Well, Activision put out a press release today stating that CoD: Ghosts has already shifted units to the tune of $1 billion on day one. To shops. Ah. Michael won’t be selling his house anytime soon then.

The steam behind the franchise appears to be in a slump, as Activision keeps re-iterating statements that dodge the fact that Ghosts is not the biggest title of the year, and that critics and fans are respectively tiring of and tearing apart the game.

With the “biggest entertainment launch of  the year” title now out of the window, Bobby Kotick, CEO of Activision Blizzard stated instead “Call of Duty is by far the largest console franchise of this generation” – a statement that may well be true, but seems to be a backup on the opening $1bn statement.

As mentioned earlier today on AOTF, whole cutscenes appear to have been recycled from previous entries, and the overall rating of the game stands in the 70’s, both on our reviews round-up, and at MetaCritic. On the other hand, we quite liked it, although it did often feel like more of the same.

Despite the mixed opinion, Ghosts will hardly make a loss, and next-gen may well lead to an eventual overtake of GTA V, as highlighted by CEO of Activision Publishing, Eric Hirshberg – “This is the must have launch title for the next generation of consoles, and we expect Call of Duty: Ghosts to be the most successful launch title for the Xbox One and PS4 by a wide margin.”

With Ghosts being GameStop’s most pre-ordered next-gen title, he may just be right, at least in North America, but only time will tell how Ghosts sells in 2013.