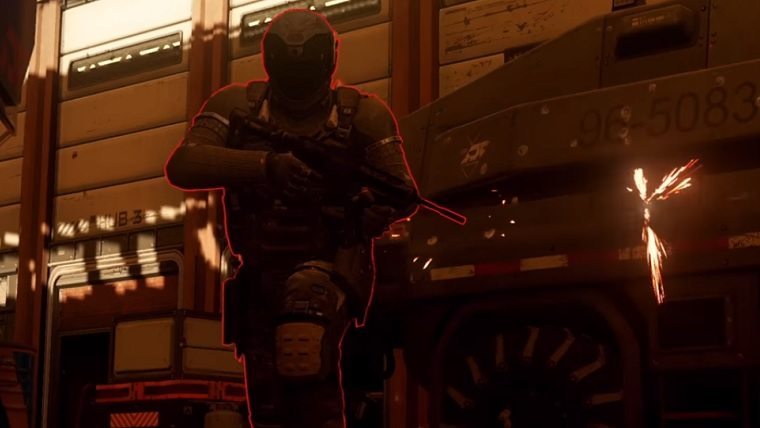 The beta for Call of Duty: Infinite Warfare is getting ready to kick off, and now the developers have released a new video that delves into the game’s weapon crafting feature. This will be the first time that a Call of Duty game has ever featured weapon crafting, and you can check out how it works through the video at the bottom of this post.

Weapon crafting is initiated by using in-game crafting currency called Salvage, with players being able to construct their own prototype weapons that all come with their own sets of gun perks. There are several different prototype rarities (Common, Rare, Legendary and Epic), and the most rare allow you to pull off powerful killstreaks like the tactical nuke. Salvage can be earned in several different ways, so the more you earn the more prototypes that can be created.

Call of Duty: Infinite Warfare and Call of Duty: Modern Warfare Remastered will launch for PlayStation 4, Xbox One and PC on November 4th. Check out the weapon crafting video below.